Future of Insurance: What to Do When Disaster Becomes Routine 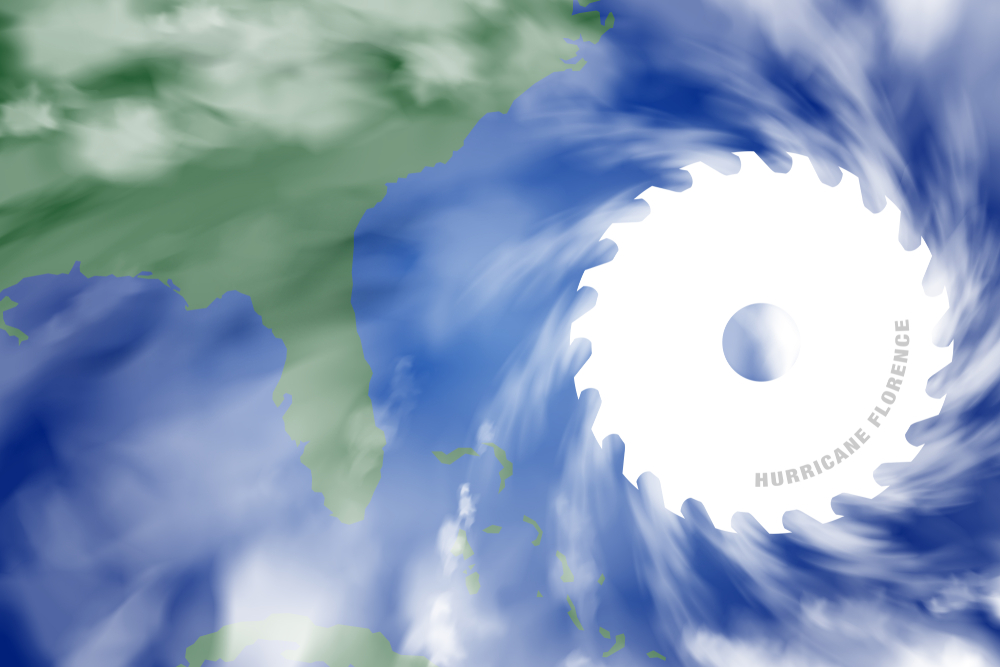 When it comes to health coverage, most Americans agree that pre-existing conditions should never prevent a person from accessing the medical care they need. But what about other kinds of insurance coverage? What about pre-existing conditions in P&C? Admittedly, it’s a bit strange to put it in these terms – still, this is a question the federal government can no longer afford to ignore.

How much is too much?

Let’s say your home or business is located in an area where flooding has become part of the cycle of the seasons, and consequently, the structure sustains significant damages year after year after year. In an era of climate change, this is an increasingly common scenario. Property located in coastal cities, floodplains, and other areas vulnerable to rising waters are going to suffer more, and more severely, all the time.

That’s simply the reality. The question is, at what point is it no longer worth it to insure (i.e. to repair) properties such as these?

During the last fifty years, 120 homes here “have cost federal taxpayers $13.4 million in National Flood Insurance Program payouts,” reported Christopher Flavelle at Property Casualty 360. Thirty-six of these homes “received more money than their total value,” with five homes getting reimbursed 10 or more times each; one of them, 15 times.

At a certain point, using public money to rebuild homes that are sure to flood again makes no sense.

When a disaster becomes a routine

The stated goal of the National Flood Insurance Program is “to reduce the impact of flooding on private and public structures” by encouraging people to buy insurance, ultimately reducing “the socio-economic impact of disasters.” Meanwhile, the online Oxford Dictionary defines “disaster” as “a sudden accident or a natural catastrophe that causes great damage of loss of life,” derived from word roots that mean “an ill-starred event.” Suffice it to say, it’s a major streak of bad luck.

Does a predictable, routine event fit that definition?

Of course, the impacts of flooding are disastrous. There’s no arguing that – yet to lump rising sea levels and routine flooding into the same category as a rare and unpredictable disaster seems disingenuous, given what we know about climate science. In a world that’s going to grow only more susceptible to this particular brand of disaster, we have an obligation to use our limited resources in the wisest way possible.

What can be done?

Flavelle hinted at one solution. According to Rob Moore, a senior policy analyst at the Natural Resources Defense Council, “we spend very little money helping people get out of these homes – even when that’s what they want.” In other words, relocation has been treated as a last-choice option, Moore said, when it could be a first choice.

(Imagine what difference that could make in North Carolina, where there are 1,100 “repetitive loss properties” across the state, one of which “received flood insurance payments 28 times before it was torn down.”)

Another solution is mitigation, where flood insurance payments could be spent on raising the home or making other attempts to flood-proof it. This, however, is an insufficient fix. In some vulnerable areas, relocation is simply the most effective solution – even when it means letting a beloved town shrink.

At the end of the day, it comes down to this question: Do you commit to rebuilding properties that are sure to buckle under the next disaster, or do you invest in helping people move out of disaster’s path in the first place? Tough call – but it’s a question we’ll need to answer soon.