What Does it Take for InsurTech to Become Mainstream? 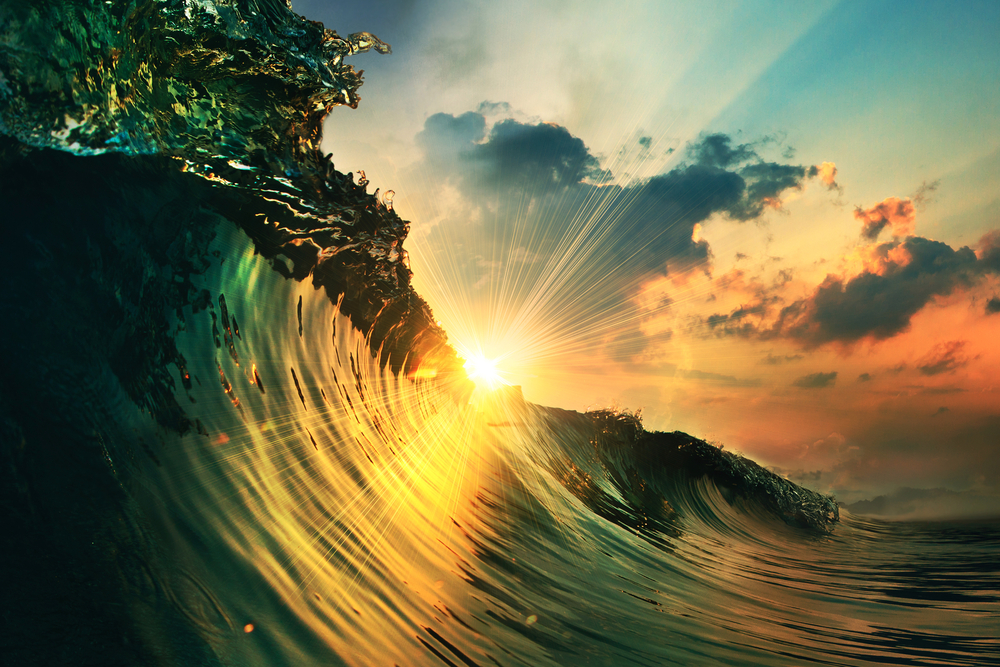 We’ve written a lot over the years about autonomous vehicles, and so far, hopes have been high for the most part. But this month at Forbes, Gartner Research Director Mike Ramsey noted a change: “Autonomous vehicles have plunged into the Trough of Disillusionment!”

Chalk it up to growing pains.”Hype is still relatively strong, but it isn’t the same as 2015 when the timetable for companies developing autonomous vehicles seemed reasonable and the impact enormous,” Ramsey said.

That’s because the roadblocks are piling up. There’s still no consensus on when self-driving cars will be ready for commercial deployment, much-needed federal regulations are yet to emerge, cities and states don’t have regulatory answers either, and producers such as Audi are losing momentum as a result.

Yet while a word like “disillusionment” can chill the bones – especially in an industry that’s spent billions on development – we’ve been expecting this. It’s a normal part of the Hype Cycle.

The Hype Cycle is a pattern that Gartner noted to describe the emergence and adoption of new technologies. It has five phases:

“The idea is that technologies are hyped well ahead of their actual impact,” Ramsey said. “By the time they are mature, they aren’t hyped much any longer.” Which brings us to a poignant question:

How often does new technology fail because its backers give up too soon?

The Trough of Disillusionment is a scary place to find oneself, whether you’re a tech startup, an investor, or a company that has taken steps to prepare for that investment. Without a map and a compass, it’s easy to suppose that this dismal point is, in fact, the destination. For those who persevere, however, it’s merely the halfway point on the road to payoff.

Fortunately, your Silvervine insurance policy administration system will be ready and capable when you’re ready to start underwriting all the autonomous vehicles coming out of the Trough. Until then, request a demo and discover how Silvervine can take you to the future.