Amazon and Homeowners Insurance: Can it Work? 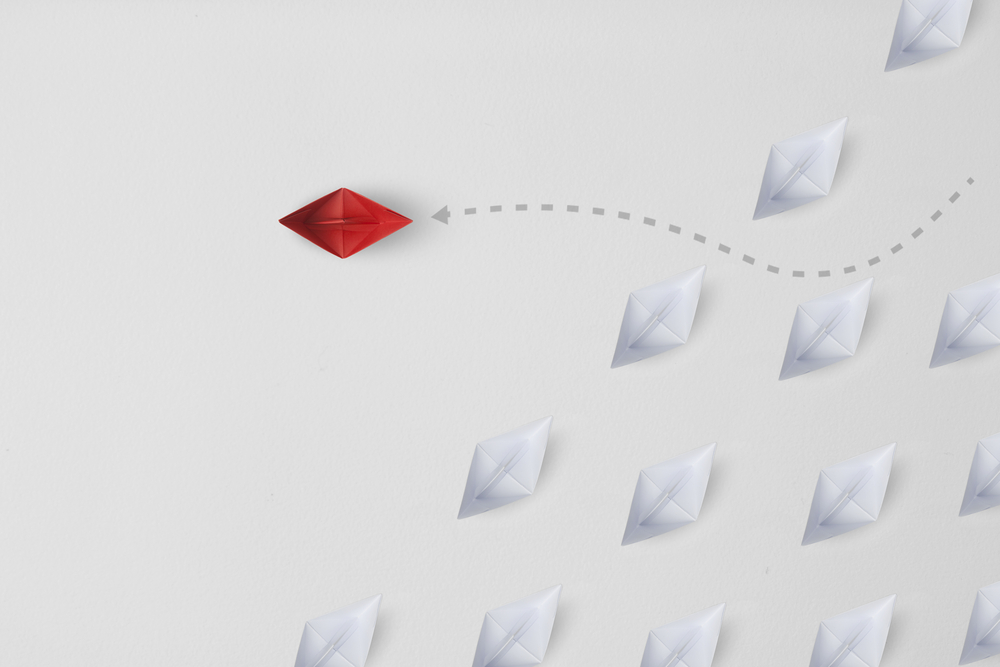 It started with books. Then it added simple convenience offerings, shipping discounts and the like. Ten years after its founding, the company took a gamble on cloud computing, staking an early claim that escalated to Internet infrastructure dominance. Within a few years, it was selling eBooks, music, video and more – and its market capitalization was bigger than Walmart.

We’re talking about Amazon, of course. The Internet giant that climbed to behemoth proportions in just 25 years. It’s not done, either. Rumor has it that Amazon is setting its sights on insurance next.

“At the end of 2016, more than half of all homes in the United States were smart, a total of 21.8 million households according to a report by Berg Insights,” CNBC reported. As a “front-runner in the smart home space,” Amazon has a growing line of smart home devices – and having broken into the realm of home and hearth, why stop there?

In other words, as long as Alexa is answering your questions, managing your calendar, reading to you, putting your calls through, adjusting the lights and thermostat, unlocking the door and buying household items from Amazon Prime, why shouldn’t she be providing your home insurance too?

Lynne McChristian of the Insurance Information Institute offered one answer. “Insurance is not something you put in a box and ship,” she said. “It’s one of the most regulated industries in the U.S.”

Regulatory complication is just one barrier; another is financial backing. “You have to have the money up front to pay the anticipated claims,” McChristian said.

Amazon is big, but its model isn’t (yet) conditioned to hurdle those roadblocks.

Another, deeper question follows: does the offering make sense?

As a tech giant, Amazon specializes in disruption. To disrupt an industry, you have to invent something that changes the rules of the game, forcing every other player to adapt or die. If Amazon found a way to undercut insurers with a dramatically lower price point – say by using its smart home devices to detect potential exposures and reduce claims – it could do so. But that’s a big if.

“It seems to me that the home security discount you’d get from having an Amazon home monitoring device would not be any different from what you’d get from any other home insurance company for having a security system in place,” said Michelle Megna of Insurance.com according to CNBC.

That’s not to say that Amazon couldn’t enter the home insurance market (provided it were able to hurdle barriers number one and two, above). But to stage an industry takeover, such as it did on the brick-and-mortar bookstore in the nineties, seems out of reach.

Homeowners insurers: It seems like there’s nothing to fear from this corner as of yet. But industry change is everywhere, and it’s smart to keep an eye on what’s coming down the pike.

Searching for a new policy administration system to help you prepare for future scenarios like this? Silvervine can help. Learn more by downloading our Momentum Brochure and our Policy Administration System Buying Guide.