How P&C Insurance Must Adapt to a Sharing Economy 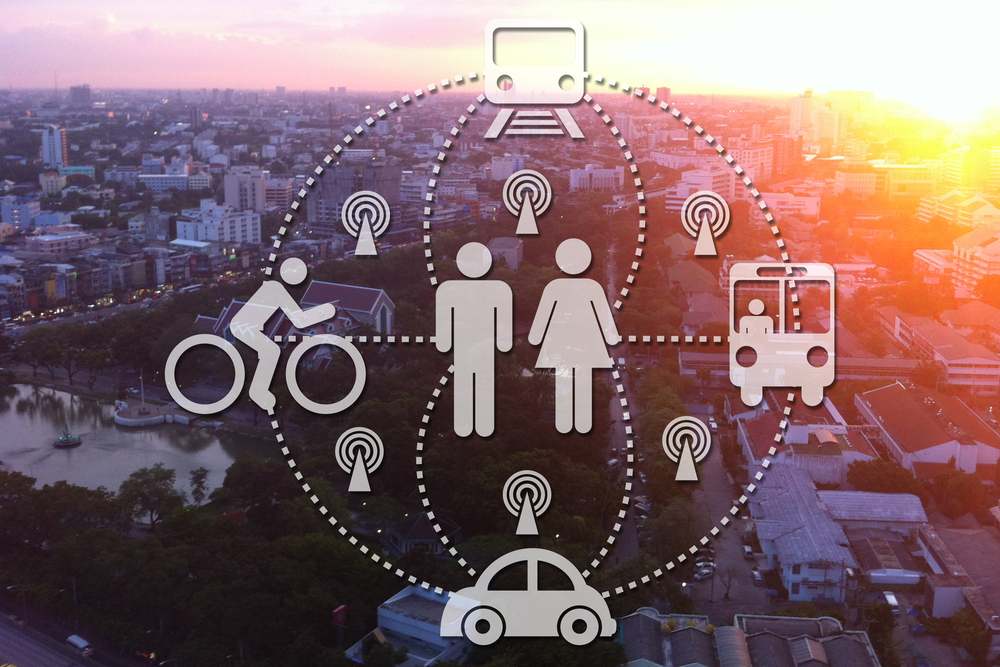 When you want a car, you’ve got a choice: buy or lease. At least, that’s the choice you used to have. These days, people “are no longer restricted to traditional car buying and leasing methods,” said Kyle Hatt at Roadshow. There’s now a third option. Vehicle subscription services are here.

If you already have an online subscription to a news publication – or really any other service – then you already know how this works. “In essence, you pay a monthly fee to a manufacturer for access to several vehicles in its lineup,” Hatt said. “In addition to access, this fee covers the cost of insurance, maintenance and roadside assistance.”

A few years ago, when Uber and Lyft were disruptive young startups, the idea of a car subscription would have seemed crazy. Yet it was possible to see which way the wind was blowing: there was talk, for instance, about how much time (95 percent) vehicles sit parked, and how it might be possible to take those wheels out of the garage, distribute their usage more efficiently, and monetize it. Now subscription pilot programs are rolling out from BMW, Cadillac, Mercedes-Benz, Volvo, Porsche, and others.

Well, the wind is still blowing, and as for which direction – it’s toward the sharing economy.

Get ready for the sharing economy

According to the international Innovation Report that Lloyd’s and Deloitte released this year, 680 million people have consumed shared assets or services across the US, UK, China, Germany, France, and UAE. More than half (57 percent) have purchased insurance to cover their participation in the sharing economy. Among home sharers, 37 percent upgraded or bought a building or content policy; among rider sharers, the number was 49 percent.

“The sharing economy is an economic system based on the use of technology to share assets or services between parties,” Lloyd’s and Deloitte said. Because of its flexibility, as well as its power to make access to certain goods and services more affordable, it’s growing, and fast.

What does that mean for insurers? Big picture, the industry agrees “that this potential market is large, growing quickly, under-developed yet tricky to insure … as it blurs the boundaries between personal and commercial lines.”

Risk (who carries it?) is the perennial question. According to Denny Jacob at Property Casualty 360, the answer requires some fresh thinking – but problem-solving isn’t the only task on the table: there are also opportunities here for P&C insurers to get ahead of the curve.

For example, we know that most consumers (71 percent) would say yes to sharing if it came with insurance. We also know “there is still a gap in bespoke cover for the specific risks of transacting,” Lloyd’s and Deloitte said.

What could you do to meet that demand?

We’ll leave you to ponder that for yourself. Meanwhile, remember: your competitors are probably pondering it too.