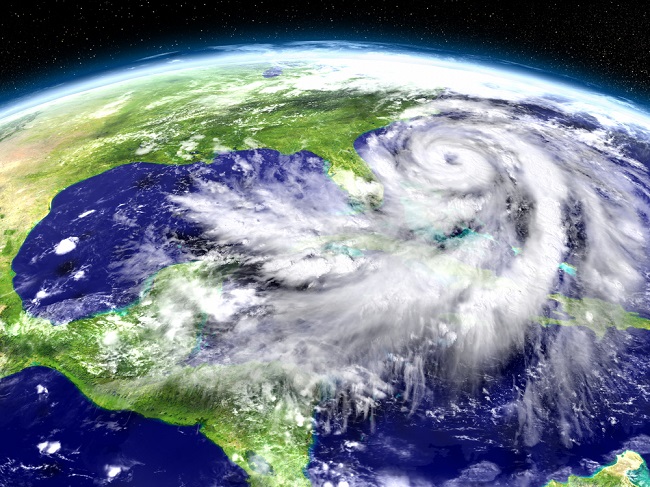 Hurricane season is going to be a doozy – just like last year, experts say. According to scientist David Dilley at Global Weather Oscillations, the hurricanes we see this season will be “somewhat of a repeat” of last year. In case one is inclined to forget, the Atlantic storms of 2017 included “numerous deadly and record-breaking tropical cyclones,” some of which “changed parts of Texas, Florida and the Caribbean forever,” with September raising the bar for “the busiest month of hurricane activity on record.”

There are 16 named storms in the pipeline for 2018, predicted to be just as destructive as last year’s (if not more so). According to Dilley, we can expect four hurricanes to make landfall in the US. Two of these are expected to be “major impact storms.”

Furthermore, individuals who sustain damage may no longer be able to claim uninsured losses as an itemized deduction, unless the loss is attributable to a federally-declared major disaster, thanks to the Tax Cuts and Job Act that took effect on January 1.

This year’s brewing hurricane season is just one more instance of a growing body of risks associated with climate change. Dilley said the rising frequency of tropical storms has to do with oceans running warmer than normal.

And according to Moody’s most recent climate change report, weather events such as these are increasing in severity. Property Casualty 360 identified five takeaways from the report:

The picture, then, is somewhat nuanced. That said, it’s going to get rough out there this year, and now is the time to plan ahead. Property damage from high-impact storms is a major consideration for the P&C firms that serve homeowners and corporations in coastal regions; it’s as important to mitigate risk as it is to capitalize on opportunity.

That being the case, why are so many Atlantic and Gulf Coast states relaxing their stance on building codes, just when they should be doing everything they can to plan for severe storms? We’ll save that question for our next post.