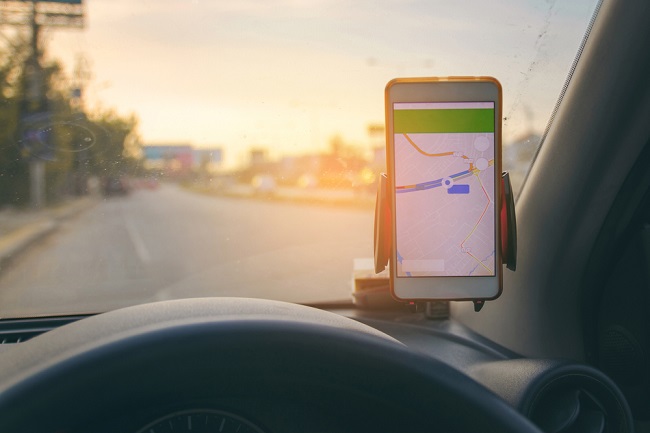 Distracted driving is a major cause of auto collisions – something the National Safety Council has been talking about for quite a while. Despite the publicity, the problem isn’t going away. It’s getting worse.

Recently, Zendrive published a study – titled simply “The Largest Distracted Driving Study” – which analyzed distracted driving over three months, three million anonymous drivers, 570 million trips, and 5.6 billion miles. It found, among other things, that drivers use their phones on 88 percent of their trips. In almost nine trips out of ten, drivers are pulling out their phones while operating their vehicle on the road.

Suffice it to say the smartphone temptation costs lives. But there’s a twist. Smartphones may be able to save lives, too.

Smartphone telematics allow insurers to collect data to get a granular view on individual driver behavior. “So, what if we could use this same technology to save lives?” said Jonathan Matus at Carrier Management. “What if smartphone usage could be harnessed to generate the kind of insights that can reduce collisions, predict risks before they occur and ultimately prevent loss of life?”

We know that smartphone telematics is effective at incentivizing good behavior behind the wheel, offering driver scoring and other incentives to make safe driving fun. For fleet managers, the data can offer not only gamification, but transparency, giving them the vantage point to provide coaching and follow-up to drivers with bad habits.

“Partnerships with a variety of consumer apps as well as commercial fleets mean that data collection isn’t limited to one carrier or company,” Matus said. “More data means better analysis and insights.” When smartphone telematics connect with third-party apps to combine relevant data into actionable insight, everyone wins.

For example, in P&C, some insurers have succeeded in reducing weather-related claims via seasonal weather insights. Weather contributes to auto collisions as well; last January, Solaris Labs announced that its new AI portal is aggregating data to “help users find potentially safer routes,” according to TechCrunch.

According to the Zebra, “the API would also aggregate a wide variety of public data for auto theft, parking citations, and crashes to help drivers find safer routes and parking places without the normal hassle.”

Transforming a claims enemy into an advocate

On one hand, smartphones are a perennial temptation, and for the sake of public safety, we must dissuade drivers from using them. On the other hand, smartphones have the potential to reduce collisions and fatalities, if harnessed effectively. It’s an idea worth exploring.

While your thinking about the future, take a moment to think about your policy administration system. If yours is holding you back, request a Silvervine Software demo.