How is Leading an Insurance Company Like Leading a Tech Startup? 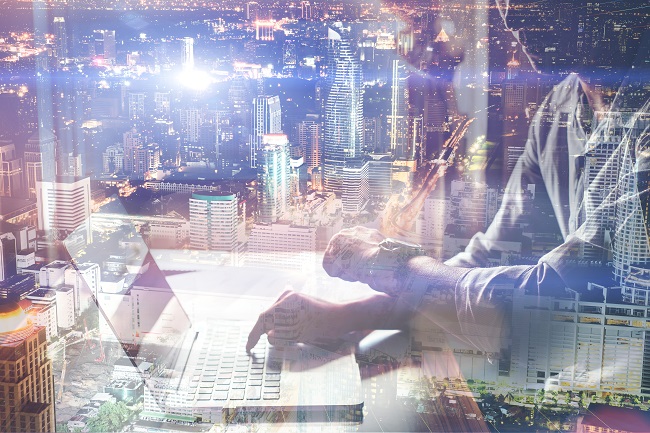 Last November, Oliver Bäte, the CEO of the German insurer Allianz, said that his company considers itself just that. “We are actually a technology company,” Bäte said, because his company processes information and makes investment decisions based on what they learn; this means, in Bäte’s words, “our core business is data processing.”

If that sounds a bit inside-out, that’s because it is. The technological revolution is a radical rotation of assumptions and strategies that have reshaped the old, familiar model into new, unfamiliar dimensions.

One has only to look at insurtech to detect deep waves of disruption throughout the industry. “Autonomous vehicles, artificial intelligence, drones, the Internet of Things and blockchain, among others, are on the minds of insurance executives and increasingly incorporated into insurer strategies,” said Mark Breading at Carrier Management.

So what is an insurtech company, exactly? According to Investopedia, it’s a firm that uses tech innovation “to squeeze out savings and efficiency from the current insurance industry model.” Venture Scanner, a technology-powered research firm, found in a recent analysis that the term includes insurers in one or more of the following categories:

“At the date of this writing in early February, the firm had counted 1,458 InsurTechs in 61 countries with total funding of $20.8 billion,” Carrier Management reported. And the proliferation of companies such as these has raised the question: is the insurance capital of the world still Hartford, Conn.? Or is it more likely a place such as Silicon Valley, London, or Shanghai?

Whatever the answer, the result is clear. Insurance executives must adapt their thinking in order to maintain their edge: they have to consider the business realities of their industry, as always; however they must also adopt the forward-thinking attitudes that characterize tech leaders.

Such as? A willingness to fail fast.

If you’re wondering what’s so great about failure, you’re not alone. No one likes to miss the mark. “But in the digital transformation, companies are flipping the switch,” said Forbes contributor Daniel Newman. “Now more than ever, they’re realizing that failure is imperative to business success. It creates innovation by giving us the freedom to think beyond ‘how things have always been done’ — to disrupt and change our lives for the better.”

By contrast, a recent study of 1,200 US-based executives showed that an “overabundance of caution” is by far the “biggest obstacle to innovating consistently.” According to Big Think, one of the organizations that partnered to execute the study, “Companies are talking the talk of innovation, but they’re not building the ‘fail safe’ structures that would enable them to walk the walk.”

Fortunately, they provide some tips on how to fix that: