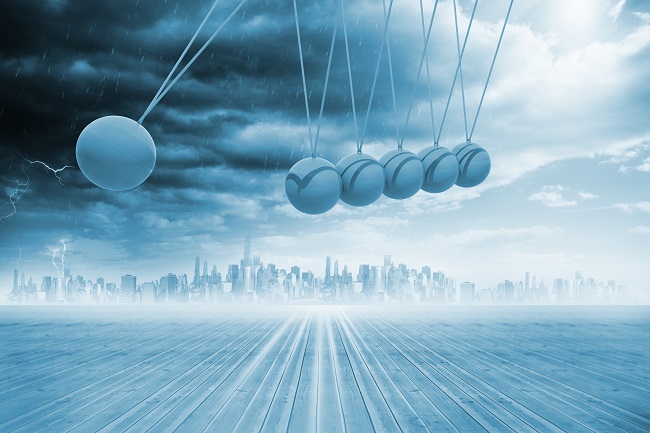 This month in Arizona, a self-driving Uber car killed 49-year-old Elaine Herzberg, who was walking her bike across an empty street late in the evening. It was the first pedestrian fatality to be caused by an autonomous vehicle.

What went wrong? While there was an operator behind the wheel, the SUV was in “autonomous mode” during the crash. However, the collision happened so fast (“she came from the shadows right into the roadway”) that it’s unlikely the human driver would have been able to avoid it.

No matter. The tragedy raises questions – and so it should.

Self-driving cars are relatively new, and they’re relatively few compared to conventional vehicles. For both reasons, autonomous collisions – though rare – are more likely to make headlines than the collision of a conventional car.

The year before last saw several famous examples. In February of 2016, a Google crash made the news. The same June, an autonomous Tesla collided with an 18-wheeler, killing its occupant. That December, a driverless Uber was ticketed for running a red light.

Some of these incidents were the fault of the car; others were due to human error. In the case of Elaine Herzberg, as mentioned, the crash may not have been avoidable. Still, the technology used by the car that killed her is not above reproach.

“LiDAR is remarkably adept at tracking road signs, vehicles, and pedestrians in most conditions, but struggles with sudden transitions from light to dark — such as moving from a tunnel back onto a well-lit road or, in this case, moving from shadows to the bright light of a car’s front headlights,” said Bryan Clark at TNW.

Meanwhile, Herzman’s daughter is retaining a personal injury lawyer whose firm made a statement that “the incident sparked a national debate about the safety of self-driving cars, exposing the technology’s blind spots and raising questions of liability.”

Liability is indeed the question. Who’s to blame – the sensor-maker? Other tech-makers, those responsible for developing systems to interpret and act on LiDAR data? The human operator?

“One of the points we have consistently made is that … insurers will need to … adapt to this changing nature of driving risk, as it becomes more and more about systems taking a bigger and bigger role in driving vehicles,” said Bob Passmore of the Property Casualty Insurers Association of America.

According to risk management executive Andrew Millinship, “Insurers are preparing very well for the introduction of autonomous vehicles and have been doing so for several years.”

We have reason to believe that driverless cars will ultimately cause fewer fatalities than human error. We know, too, that human error causes fatalities all the time.

“We always knew there would be some accidents with these kinds of vehicles as they got more and more into use,” Passmore said. “Most people believe that they will go a long way toward reducing the number of crashes, but as long as they share the road with other users [vehicles with drivers or people walking], there is always the possibility that there could be an accident.”

Still, when vehicle error causes a fatality, statistical projections seem weak indeed. New technology must survive a trial period of public opinion before the shape of its future may grow clear.

While the legalities of self-driving cars evolve, one thing is for certain. Insurers and MGAs need a nimble policy administration system to connect them to the future. Silvervine can help. Download our overview brochure to learn more.