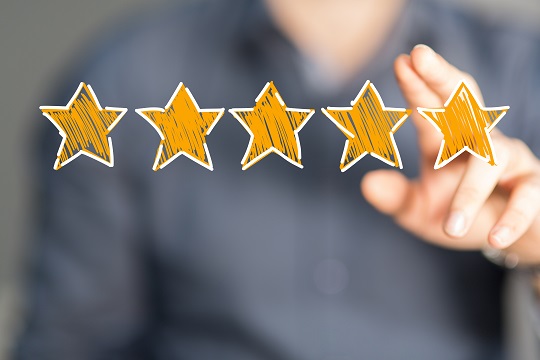 You’re probably already aware that customer satisfaction typically registers its lowest marks after a claim. Even if the process goes well, and the customer says they’re generally happy with how it was handled, they’re more likely to switch insurers during the months after filing than at any other time.

Quick example: according to the 2015 Claims Customer Survey by Accenture, out of 8,000 customers across 14 countries, almost one third planned to switch insurers within a year of filing a claim, even though their satisfaction was “quite high.”

When J.D. Powers averaged claims satisfaction scores in auto insurance across the generations, auto insurance claims ranked at 860 out of a thousand: three points higher than in 2015. Per demographic, the breakdown went like this:

In large part, millennials are driving the change. That 17-point jump in their score since last year played an instrumental role in shifting the entire average up by three points in 2016. This isn’t just significant numerically, for its effect on this year’s satisfaction. It also speaks to how claims satisfaction in auto insurance may develop from here.

Millennials are a growing group. They became the “largest generation” this year, said Pew Research; Boomers passed that mantle directly to millennials, right over the heads of Gen X, which never held it and now never will.

Millennials are driving the future. So what’s driving the satisfaction leap? According to J.D. Power, the list is as follows.

Let’s be clear; some customers will jump ship in the months following a claim. That’s inevitable. Yet it may no longer be true that even when satisfaction is “quite high,” you can expect a third of your customers to bail after filing.

J.D. Power said that when satisfaction is high enough to register as “delight” (900 points or more), 84 percent of customers surveyed said they would definitely renew their policy. Among those who were, ahem, displeased (at 549 points or fewer) only 12 percent were willing to say the same.

Are you prepared to take the steps to make your claims process a source of delight? With Silvervine Software, you’ll have the mobile side of the equation nailed. Download our Five Mobile Gamechangers report to learn more.