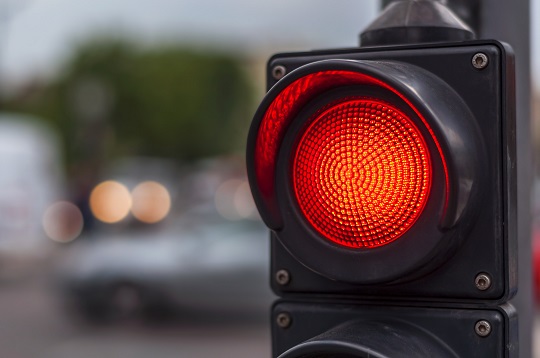 The National Transportation Safety Board has a wish list, and self-braking cars are right at the top. Okay, so they don’t call it a wish list. They call it a most wanted list – conjuring fugitives rather than fairies – but the essence is the same. If manufacturers and government regulators would hit the gas on getting us to automatic brakes, the NTSB would appreciate it.

According to Property Casualty 360, the problem isn’t one of availability. These technologies exist. The hitch, rather, is that they’re only offered on cars that cost a lot. The NTSB doesn’t want accident-reducing technology to be a feature on luxury vehicles only; it wants it to be treated as standard safety equipment.

Why does the NTSB prioritize self-braking?

Automation isn’t everything (at least, not yet). Drivers still need to take responsibility to operate their vehicles safely, which means, among other things, wearing seat belts, staying sober and stopping to rest when weary. Those perennial concerns have been on the NTSB’s list for a long time, and they continue to be.

But when user error happens, automation can kick in and save lives. Self-braking can prevent rear-end collisions, for example, said NTSB board member Earl Weener. According to NTSB chairman Christopher Hart, technologies like these are safety nets. If adoption would speed up, they’d be preventing injuries, damages and fatalities that much faster, perhaps as many as 10,000 fatal accidents a year.

When will automated brakes become a standard feature?

Perhaps not as fast as the NTSB would like, however. It’ll take a good six years. Automated braking is slated to be a standard feature by 2022.

It’s also not uncontroversial. To roll out the feature on that timeframe, automakers will be allowed to bypass standard regulatory process, saving three years all told. On hearing that news, some consumer-safety groups rallied to criticize the agreement, pushing for mandatory regulations instead. Their concern is that if automakers aren’t required to comply with federal safety regulations, fatal accidents will surely follow. There is reason for that concern: GM’s ignition switch and Toyota’s braking problems are cases in point.

Which raises an interesting question. What’s going to save more lives – a faster self-braking rollout, or a more careful one?

Whatever the answer may be in an ideal world, it seems that self-braking cars are proceeding on their own timeframe, neither as fast, nor as slow, as some groups would like. In the meantime, trust Silvervine to keep you informed of the updates – and to prepare for them. If you haven’t already done so, request an insurance software demo and see how the right insurance software can help you quickly adapt to the ever-changing market.