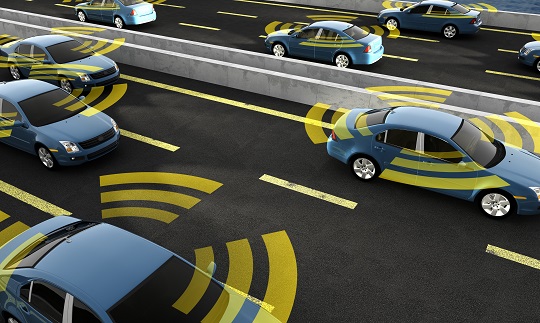 Seeking to capitalize on the obvious opportunity this portends, tech giants are pushing for a rapid rollout of autonomous vehicles. According to Bloomberg, however, customers aren’t. Why not? We wondered the same thing. Here’s what we found.

These unintended aspects of the autonomous trend raise some important questions. Just because we can deliver a game-changing innovation, does that mean we should? Considering the anticipated socioeconomic impacts, is it in our customers’ best interest to overcome their reticence? Big picture, do the pros outweigh the cons?

We expect the industry to be wrestling with questions like these for years to come. While the technology for fully-autonomous vehicles will be ready within the decade, “it will take well into the next decade to convince consumers,” said Kay Stepper, VP of the automated driving unit at Bosch.

If and when those changes take place, will you be ready? Your insurance software will be ready to adapt to changing market trends … if you have Silvervine. Read the five insurance software must-haves and request a demo to learn more.