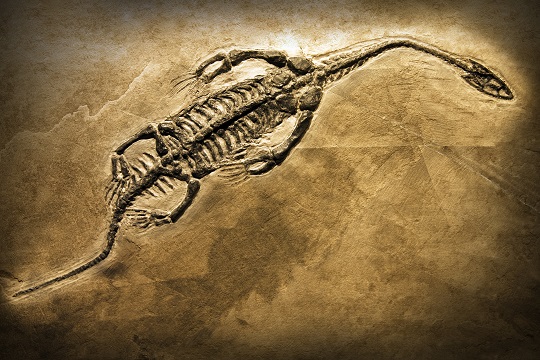 We’ve said before that insurance disruption can be a positive force, and we’ll say it again. Still, no one ever said it was easy. Today, let’s take a look at two big disruption trends that are percolating through the insurance technology conversation, and explore what insurers need to survive.

Trend #1: Private car ownership may become a dinosaur in 50 years.

Is automobile ownership sustainable? Not according to Market Watch Contributor Dan Neil. With high purchase prices and remarkable inefficiencies in usage – most cars sit parked 95 percent of the time – the future is clear to Neil. Private car ownership is on its way out.

Ride sharing, meanwhile, may help to address the gross imbalance between cost and consumption on one hand and usage on the other, but it doesn’t go far enough. Especially when one considers the allure of fully-automated vehicles that’s currently rocking the brainstorms of innovators including Google, Mercedes, Delphi, Nissan, Audi and Bosch.

When automated cars go mainstream, Neil said, it’ll open the door to a whole new way to get from here to there. Imagine being able to summon a car to your address, get a lift and send it away when you’re done. Talk about disruption. Neil claimed that within a generation, Americans will have completely changed the way they use vehicles, and private car ownership will plummet. Is the insurance industry ready?

Inflation has been down for almost two decades. So why is the cost of homeowners’ claims rising twice as fast as inflation? According to a study conducted by the Insurance Research Council (IRC), the average claim payment between 1997 and 2013 rose from $229 to $442. That’s an average increase of 5 percent across the United States during a period when inflation was only 2.4 percent.

It turns out the reason behind the rate is claims severity, which climbed by 7.8 percent during the same period, bounding skyward at three times the rate of inflation. While claims frequency has been lurching downward since the late 1990s, this steady rise in severity has more than made up for that.

Implications? Elizabeth Sprinkel, senior VP of the IRC, put it like this: “Insurance companies face significant challenges in responding effectively to rapid growth in claim severity and in managing the extreme volatility of claim trends everywhere.”

The formula for survival:

Rapid growth, extreme volatility and a whole new way to use vehicles: these trends converge on the need for agility. Now more than ever, a carrier’s future depends on its ability to slice, dice, understand and adapt to the data that’s driving the industry.

At Silvervine Software, we provide the information and the tools to stay light on your feet in a rapidly-shifting landscape. Request a demo or contact us to learn more.