Is P&C Insurance Software Modernization Worth It? (Yes and Yes) 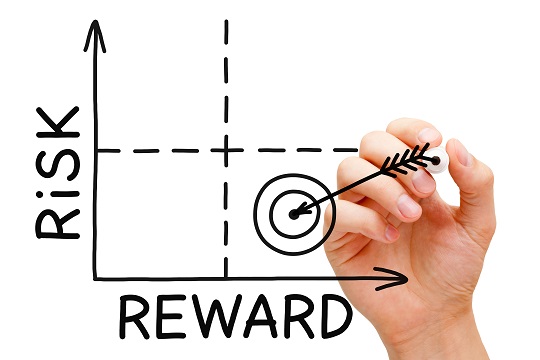 In a recent whitepaper, Ovum revealed a major vulnerability buried in the back end of many insurance IT environments. (As it turns out, what you can’t see can hurt you.)

After conducting in-depth interviews with 530 senior insurance decision-makers across the world in the largest study of its kind, Ovum found that the core operations of many insurers consists of a fragmented mishmash of legacy P&C software systems. Like a car blowing blue smoke, these deeply broken operations can only go on so long. If they haven’t brought your pace to a limp yet, they’re about to.

What’s wrong with current core operations? Ovum put it succinctly: they’re fragmented, costly and inflexible. There’s another problem, though, even more significant. According to 19 percent of respondents, inferior core systems feed directly into customer experience – and not in a good way.

For example, customers may be required to enter the same information over and over, or to conduct transactions in a channel they don’t like. When their claim status changes, they may not be updated. Frustrations like these can become deal-breakers, at which point customer retention drops.

The point looms yet larger when you consider that the front-end modernization that many insurers have invested in to date is largely motivated by the need to improve customer experience. But what good is a shiny new website if the overall experience is being sabotaged by a bad core system?

To be clear, a great front end is worth a great deal, but in isolation, it’s not enough. An insurer’s core system must support their business objectives when it comes to customer experience.

Customer experience is the primary goal of core operations modernization

“The study revealed a more balanced set of core modernization objectives among North American insurers, with a relatively narrow range of scores across all five goals,” Ovum said. “This suggests insurers are having to use a broad combination of more nuanced strategies to meet the generally higher customer expectations of the North American market.”

Core transformation is the most critical objective for insurers today

The modernization imperative goes well beyond just polishing up the customer-facing side and calling oneself a digital insurer. As long as the core environment is unable to interoperate, younger companies will take the lead. That’s inevitable. Ovum said, the “majority of carriers will be at a competitive disadvantage for the next three years.”

Most insurers feel the danger. After all, when your car is blowing smoke, you’re probably not unaware that there’s a problem. Those that recognize the need to modernize would prefer to replace their legacy tangle with an integrated system, where digital channels and core processing are coupled on a single platform.

The problem is, in most cases, it would take two or more years to do it. And in the meantime, new players entering the field aren’t exactly just standing around. The urgency is palpable.

What to do? Allow us to jumpstart your transformation. Silvervine Software offers expedited P&C insurance software core system modernization for mid-market insurers with a projected rollout times in as soon as six months. Contact us or request a demo to learn more.