Does Your Insurance Software Bridge the Other Digital Divide? 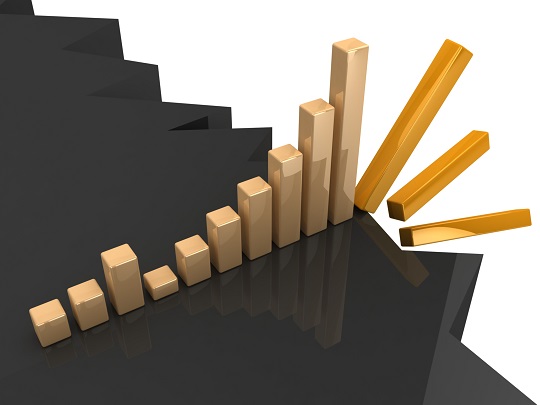 According to recent surveys conducted by Pew Research Center, smartphone adoption is on the rise. It’s even giving broadband a run for its money, which goes to show just how mobile Americans have become. P&C insurers, take note. This may impact your insurance software strategy.

Smartphone adoption has also been rising, but its pace has not abated. From 2011 to 2015, adoption jumped from 35 to 68 percent. That puts smartphones neck and neck with broadband, with a one-point lead to boot, and a whole lot more momentum to spur it forward.

Comparing the two puts the spotlight on the importance of mobile. The total number of Americans with Internet access hasn’t shifted much, hovering between 78-80 percent over the last three years, but the ratio between mobile and non-mobile Internet access is shifting – and mobile is definitely on the rise.

Introducing the other digital divide

The term “digital divide” refers to the gap between those who can get online easily and those who can’t. The Internet is more accessible in some regions and demographics than in others.

What we’re seeing now can be described as a secondary divide between mobile and non-mobile Internet access. Most Americans do have Internet, but for some, that access is exclusively mobile. The reasons differ. In a few cases, there’s simply no point in maintaining private, non-mobile access, because mobile Internet provides everything the user needs. In other cases, the versatility of a mobile device represents a better return on investment for those juggling priorities against a low income.

To be clear, the portion of the population that’s currently pitting broadband against mobile as an “either/or” is small. Only 13 percent of Americans have opted out of home broadband in lieu of smartphone-only Internet access. But that percentage is rising, up from 8 percent in 2013. And the fact that it exists at all points to a much larger reality: Americans have become overwhelmingly mobile.

What does this mean for P&C insurers?

The moral? Don’t crash and burn at the digital divide, for one thing. For another, there’s an opportunity here.

Most customers communicate with their insurer very rarely – once a year, maybe only once every 18 months. Yet it’s a well-established fact that engaging in frequent, high-quality communications can improve customer satisfaction and increase customer retention. Frequent, personal, meaningful contact is a powerful trend in today’s mobile audience, and the numbers suggest that this trend isn’t going anywhere but up.

Those P&C insurers that connect the dots – positioning themselves to take advantage of the burgeoning popularity of mobile devices and allowing that to transform their communications – will reap the benefits. Those who don’t will miss an opportunity. To stay competitive, we urge you to incorporate offerings such as the mobile policyholder account access with self-service capabilities, mobile policy alerts and electronic ID cards that we provide here at Silvervine Software.

Bottom line? It’s more important now than ever to offer mobile-friendly solutions to your policyholders. It starts with the right insurance software. Request a Silvervine demo today.