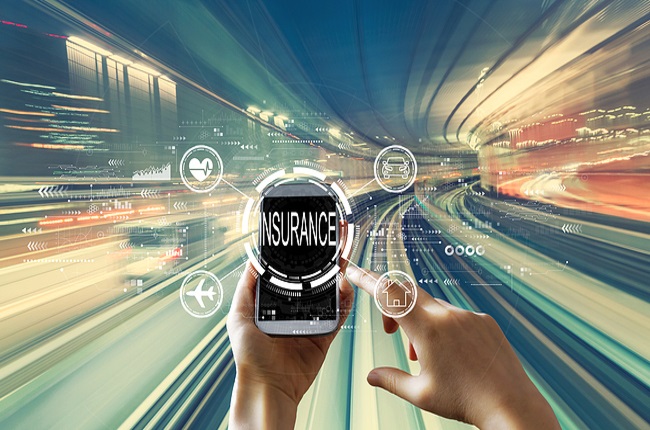 The claims experiencing is evolving. Claimants have new expectations, adjusters have new tools, and insurance companies are evaluating ways to meet new demands while managing the risks that come with them.

The evolution we’re seeing right now is a massive change that impacts every touch point in the claims process. A simple tweak here and there won’t be enough. Insurers need to embrace both new tech and new best practices.

Insurers also need to focus on the big picture. These changes impact everyone involved in the claims process. Here’s a helpful look at what’s happening from three key perspectives: that of the claimant, that of the adjuster and that of the insurer.

For insurance professionals, claims are a routine part of daily life. For the claimant, a claim represents a major disruption. At best, it’s a stressful and unpleasant experience. At worst, it’s a true tragedy. Either way, claimants want to get the experience over with as fast as possible, and they want the disruption to their lives to be kept to a minimum. They also want to feel like they’re in control and their claim is important. After all, the stakes are high, and they don’t want to be kept in the dark or made to wonder if they’re getting a fair deal.

These concerns aren’t new, but the modern tech solutions are. With digital tools, claimants can file the First Notice of Loss, submit evidence, and track their claims online. For simple claims, automation can speed up the process, while online claims payouts can provide funds fast.

Adjusters might see claims automation as a threat to job security, but at least for now, many claims are too complicated for full automation. In other words, adjusters are still needed, but technology may help alleviate some of the workload by managing the routine claims so adjusters can focus on the claims that really require their expertise.

Digital tools can help adjusters in other ways, too. They can also use tools to manage documents, improve communication with claimants, and collaborate with the third-party companies that will help make the claimant whole again.

Insurers seek the balance – keep claimants happy while providing adjusters with the tools needed to do their jobs. By giving claimants and adjusters the tools they want, insurers can boost satisfaction.

But insurers also need to keep costs down, and technology can help with that, too. According to McKinsey, automation can cut claims costs by up to 30%.

Fraud is another key issue – one that costs us $40 billion each year, according to the FBI. Because of the pandemic, insurers have been worried about the potential increase in fraud that could result from people struggling financially and taking advantage of the disruption. According to Property Casualty 360, police departments responded to fewer car crashes during the pandemic, often only showing up if there was an injury, which made it easier for fraudsters.

Technology, and AI in particular, may hold the solution.

Although the average policyholder may not worry about fraud very much, they probably should. The FBI estimates that the average U.S. family pays $400 to $700 in additional premiums every year because of the losses associated with fraud.

Putting It All Together

A nimble core system enables a positive claims experience for all three audience – the claimant, the adjuster and the insurer. It needs to interface with policyholder and agent mobile apps to facilitate online claims reporting and management. It should also integrate with third party adjusting tools for instant lookup of valuations, property histories and other adjusting data. Finally, it should facilitate outbound digital claims payments to optimize speed to close.

The Silvervine claims system achieves all these goals and more. Request a demo to learn more.