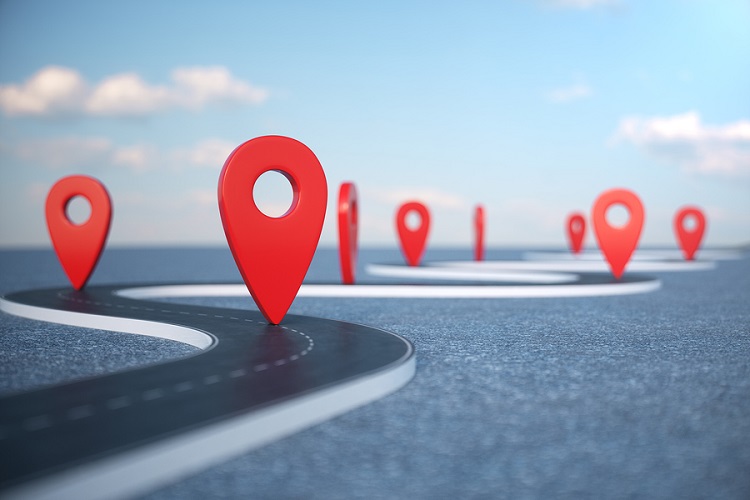 Let’s say that an adjuster is reviewing a suspicious claim. The claimant’s story doesn’t seem quite right, but there’s no way to prove it.

Could location data be the answer?

Phones continuously communicate with cell phone towers. So theoretically, if something seems wrong, location data could be used to corroborate the story, providing the information adjusters need to make fair decisions.

Because the data is so detailed, because all current smartphones have it, and because most people carry their smartphones everywhere, some would go so far as to say it’s a must for underwriters to check up on location data. Certainly it’s “a critical investigative tool,” Property Casualty 360 said.

Should your company use it?

The case for location data seems straightforward. But the use of smartphone data by insurers can be fraught with problems, so before you dive in, be aware of what’s in the water.

Most importantly, it has a pretty wide margin of error. While some people – such as private investigator Tim Wilcox – assert that the data can help you track someone’s movements to within half a mile, others – such as Michael Cherry, CEO of Cherry Biometrics – say that “phones can be miles away when they ping towers.” This means that if you rely too heavily on location data, the personal cost to your policyholders could be devastating – as was the case in this story, reported by the Chicago Tribune.

Jaclyn Bentley was camping with her husband and co-workers at least 17 miles from her Iowa home in May 2014 when it burned down … cell tower data showed Bentley’s phone was 5 to 12 miles from the campsite in the direction of her home just after the fire was reported – the suggestion being she could have been heading back to camp after starting the blaze. Her claim was denied, and she was arrested on arson and insurance fraud charges. But she was acquitted after questioning the analysis of the tower data, and she has a lawsuit pending against the company for failing to pay her claim.

How can insurers acquire data?

If you choose to review location data in your underwriting process, you’ll need some cooperation, because as the Chicago Tribune pointed out, “The records can be obtained only by a court order or a customer’s consent.”

Property Casualty 360 advised insurers simply to ask the insured to show you their location data during an in-person interview. The other option is to go through their attorney. “If an insurer hired an attorney to prepare a coverage opinion, the best course may be to obtain information about the phone during a recorded statement (phone number, whether they had the phone at the time of the loss, if they still have it) and leave it to the attorney to request it in an EUO notice and during the examination,” Property Casualty 360 said.

That said, proceed with caution. While location data can help fill out the picture, it should not be used unilaterally to prove or disprove a case. If you use it, treat it as just one more piece in the claim puzzle.

Location data is just one more way that insurers are using technology to work smarter and make better decisions. If those are your goals, you may also find Silvervine Software interesting. Our policy administration system equips you with the agile tools you need to compete in an ever-changing landscape. Request a demo today.