Bias in Insurance Underwriting: Does AI Help or Hurt? 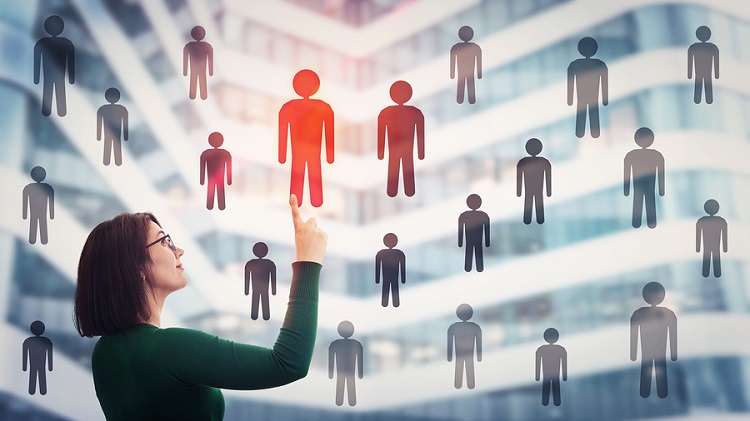 In insurance, pricing varies with risk, and risk is a pretty situational concept. Different people face different degrees of it, and “no two people are entirely alike,” said Daniel Schreiber at Insurance Thought Leadership. Individuality is part of the picture. The problem is, when making individualized decisions, bias is sure to play a role in the process.

Ideally, we all want to live in a world where discrimination doesn’t exist, but in reality, it does exist – and its systemic presence plays a role in just about every sphere of life. Against this backdrop, artificial intelligence offers a potential panacea, eliminating bias in underwriting through a uniform formula that could introduce “truly individualized” risk assessments, Schreiber said.

That, at least, is the promise.

“Concerns regarding racial or gender bias in AI have arisen in applications as varied as hiring, policing, judicial sentencing, and financial services,” said John Villasenor at Brookings. There are three important challenges:

“It is not news that, for all its promised benefits, artificial intelligence has a bias problem,” said Villasenor.

Case in point: according to Alison Jimenez at American Banker, about 14 percent of “Hispanic households in the U.S. are ‘unbanked,'” along with 17 percent of African-American households. “In some cases, these adults do not have a current, government-issued photo ID,” Jimenez said. “As a result, bank AML algorithms may flag frequent but innocuous prepaid card transactions for Hispanic customers and banks could file disproportionate reports with FinCEN on “suspicious” IDs for African-Americans.”

These are not acceptable mistakes. So, how to tackle AI bias? Bernard Marr at Forbes recounted three tactics:

As Jake Silberg and James Manyika from McKinsey & Company pointed out, “AI can help reduce bias, but it can also bake in and scale bias.” To make sure that intelligent machines are helping society, not further perpetuating its problems, we’re going to need a lot of intentionality at the root.

As you fine-tune your underwriting business rules, a nimble policy administration system can make all the difference. One reason that customers love Silvervine 6.0 is “what-if” scenario / rating model simulation. Discover more reasons to love Silvervine 6.0 here.