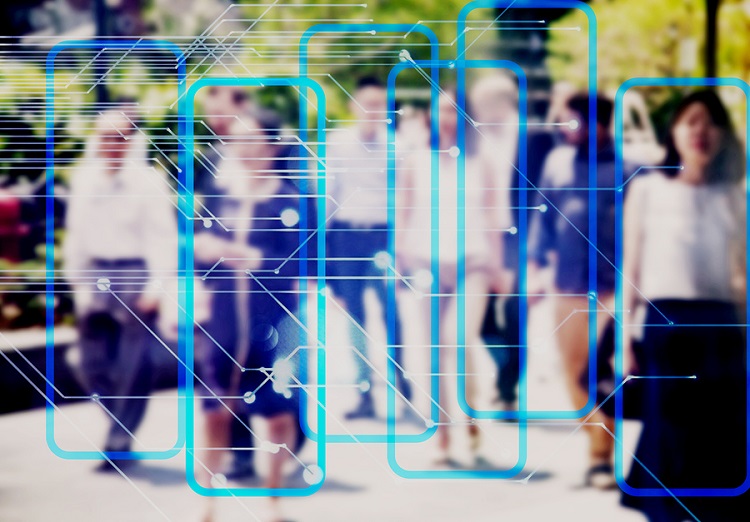 It’s that time again – ready for a news roundup on the state of underwriting? This time, let’s focus specifically on predictive underwriting trends.

Predictive analytics, no longer an early-adopter’s innovation, is now among “the most mature technologies currently being adopted,” the EY Digital Underwriting Survey found, according to Insurance Thought Leadership. It’s also one of the drivers for “some of the biggest changes to underwriting, the essential function within insurance.”

Most insurers are researching, rolling out or refining their use of this technology. So far, actuarial is the area that’s benefited most. But the promise of future investment looms large, as the use of predictive analytics has so far been limited to “just a few specific areas,” including pricing models, demographics and location data.

According to Insurance Journal, A.M. Best has good things to say about the ROI of predictive analytics in commercial lines. Thanks to “the quicker determination of underwriting, pricing and claims trends and the ability of companies to react to them through the depth of analysis made possible by the integration of data and predictive analytics in insurance,” underwriting tools have grown more sophisticated and there’s been a proliferation of data to “dampen the highs and lows of underwriting cycles,” said the report.

As a result, risk selection has gotten more accurate, helping insurers decide “when and where to grow or shrink,” making it easier to expand into other areas, and providing insight on how to respond to changes in the market.

3. Sidelining predictive analytics could set you back

While a majority of insurers (60 percent) are now using predictive analytics in their underwriting, there’s a difference between having it and prioritizing it. Insurance Thought Leadership reported that companies which treat analytics as “a necessary commodity” are falling behind those that view it as “the centerpiece to their decision-making.”

This conclusion comes from an ROI study recently released by Valen Analytics, which noted that data-driven insurers consistently outperformed the market in loss ratios and premium growth. For example, while loss ratios in the industry as a whole improved by 18 points from 2012 to 2017, the 20 carriers that prioritized predictive analytics saw improvements of 35 points on average – nearly double.

According to Insurance Thought Leadership, accelerated underwriting is currently used by most insurers, at least to some extent, and they’re continually looking for ways to improve the new business process. Still, its true potential remains out of reach – and it will stay that way for as long as insurers are integrating automation to take full advantage of accelerated underwriting, “which at its heart is about streamlining and speeding policy issuance for simpler, lower-risk cases.”

For example, while accelerated underwriting can remove the need for human attention from specific interactions, without automation, it may still take days for the information – which would otherwise become available in seconds – to be reviewed by an underwriter. For routine processes, the combination of acceleration and automation could really make a difference.

Need a modern policy administration system that adapts to your evolving underwriting strategies? Silvervine 6.0 delivers. Request a demo to see it in action.