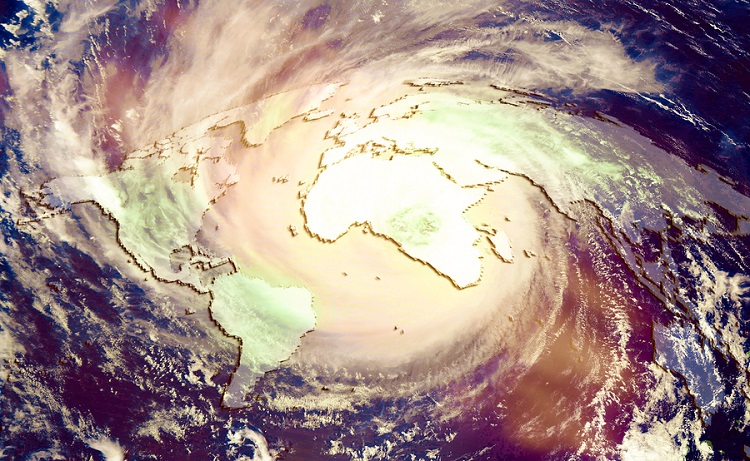 Thinking about the future of insurance? Then your thoughts must include climate change. In past years, climate change was not top of mind for most insurers. However, current events and the realities of the global economy have now made climate change a priority – forcing the insurance industry to adapt and reinvent itself.

According to the National Climate Assessment (NCA), “extreme weather and climate events have increased in recent decades,” including heat waves, droughts, downpours, floods, hurricanes and other storms.

This trend has started to affect the economy, as noted by Renee Cho at Columbia University’s Earth Institute. This year, Goldman Sachs released a 34-page report from its Global Markets Institute confirming the same. According to Barron’s, “The stock market cares about climate change – even if some people don’t.”

This September, Insurance Journal reported on a study from Willis Towers Watson saying that ranked global temperature change as first among “extreme risks.”

It’s not just an interesting topic to pull out at cocktail parties. For insurers, these developments pose an existential threat. This fall, the Economist ran an article titled: “Changing weather could put insurance firms out of business.” As extreme weather events become commonplace, insurers’ ratios are expected to change. “The global gap between total losses and insured losses is already wide and growing,” the Economist said.

One potentiality in this landscape is that large sections of the world’s economy simply become uninsurable. At that point, their failure is not far off, and when global industries fail, it disrupts it disrupts many associated industries.

Another potentiality, however, is that insurers “reinvent themselves, helping the world cope — managing risk is, after all, how they make their money,” the Economist said.

Part of this means building up capital and adjusting premiums to retain as many customers as possible while still covering costs. It also means digitizing and automating to streamline efficiencies, aiming to keep the protection gap from growing. Insurers may need to partner with government to help the most vulnerable industries survive.While the answers are not easy, one thing is for sure: The coming years will put the insurance industry’s resilience and innovation to the test.