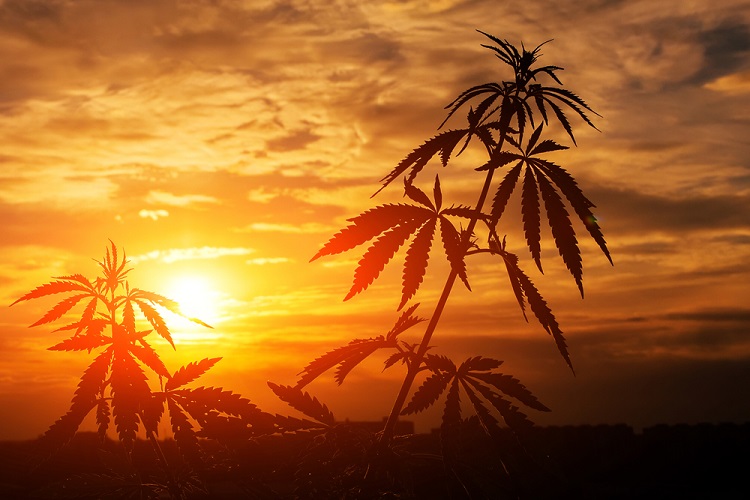 The legalization of recreational marijuana is raising new questions for insurers and public safety officials, both of whom share a common interest in keeping intoxicated drivers off the road. Particularly for insurers, big changes in the risk landscape are in the making. Let’s take a look.

Legal substances are used more widely than illegal ones, for obvious reasons. And we know that when usage rises, so does DUI – a point that bears out in the case of recreational marijuana.

“The Insurance Institute for Highway Safety found that traffic accidents are rising in states that have legalized recreational marijuana,” reported BloombergQuint. For example, when recreational cannabis became legal in western states (including Colorado, Nevada, Oregon and Washington), collision claims frequency jumped about six percent above neighboring states where cannabis is still illegal.

According to Bloomberg: “U.S. transportation safety officials are sounding the alarm on drug-impaired driving, calling for state and federal regulators to do more to tackle the growing problem as states grapple with prescription drug abuse and adopt a more permissive stance on marijuana.”

The use of weed behind the wheel also poses riddles for law enforcement. By contrast, take alcohol: a substance for which we have a wealth of research, clear scientific consensus about what level of influence results in impairment, and effective tools for detecting intoxication during a traffic stop.

For cannabis? No such toolkit exists yet.

All told, this is an emerging risk, and solutions are in short order. Researchers are still studying how people use marijuana – what their habits are, and what concentrations of weed they’re using; how the substance affects the system; and how those effects play out when pot is mixed with other substances, such as alcohol.

As the legislative director of the Washington Traffic Safety Commission Shelly Baldwin put it, “We need a lot more research. We need it on the types of marijuana that people are actually using, and we needed it 10 years ago, unfortunately.”

What’s clear is that the effects of driving under the influence of cannabis – also known as DUIC – will become more prevalent as the use of recreational marijuana becomes more common. Does this mean that insurance rates will rise in states where marijuana is legal? Only time will tell.

Need an agile policy administration system that can help you adapt to all kinds of emerging risks? Request a Silvervine Software demo or download our new Ultimate Checklist of 110 Features to review when shopping for a P&C insurance software system.