How to Shift Insurance Buying Beliefs Before the Next Disaster 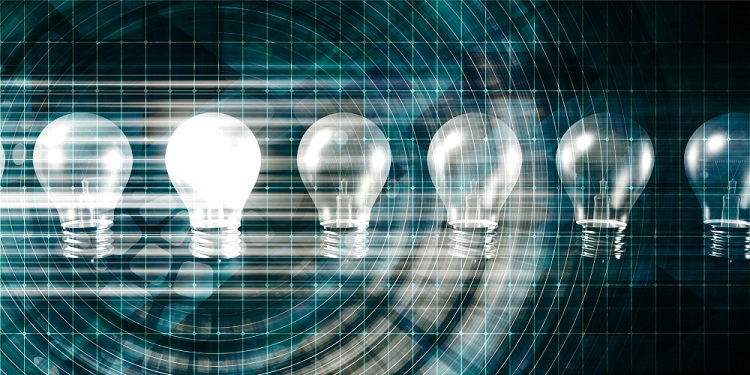 Even though natural disasters are on the rise, homeowners aren’t making changes in how they buy insurance – or how much coverage they buy. It comes down to a problem in buying beliefs – so how can we shift those beliefs? Three words: educate, educate, educate.

Let’s start with some good news. According to an ORC International poll for the Insurance Information Institute, 95 percent of homeowners (about 70 million homes) are already insured in the U.S.

When it comes to coverage amount, however, unfortunately the norm is “underinsured.”

“While most people have home insurance, many lack flood insurance, which is typically purchased from the U.S. government as a separate policy,” reported the Wall Street Journal. “Many homeowners also have home-insurance policy limits that are too low to cover the full cost of repairing or rebuilding their properties.”

Disasters are on the rise

We don’t have to rattle off a list of disasters to show how important this is – although we certainly could. In 2017 there was Harvey, Irma, Maria; California wildfires; and earthquakes, fires and floods across the globe. This year, it’s more of the same.

And it’s no fluke. According to the International Disaster Database EM-DAT, which records detailed information dating from 1900, disaster frequency has risen steadily since 1960, with a dramatic spike at the turn of the millennium.

Now, most homeowners know that catastrophe is an increasing risk, and they worry about it. So that means they’re upping their coverage, right? Wrong.

According to a Clearsurance survey, while 87 percent of respondents expressed concern about natural disasters, only a few took any steps to increase their existing coverage or buy a new policy. Even when last year’s catastrophes were dominating headlines, as many as 42 percent of survey respondents didn’t even check their coverage for gaps.

It seems there’s a disconnect between what a policy actually covers, and what a homeowner thinks it does. If homeowners buy insurance to attain peace of mind, you could say that right now, as many as 65 percent are feeling just a little too peaceful.

How to build a “new normal”

Of course, if you’re not selling direct, you must provide this education through your broker network. Some agents could be under-selling to keep premiums more competitive, so you’ll need to embark on a broker educational process as well. This may also be a good time to consider a direct-to-consumer sales program.