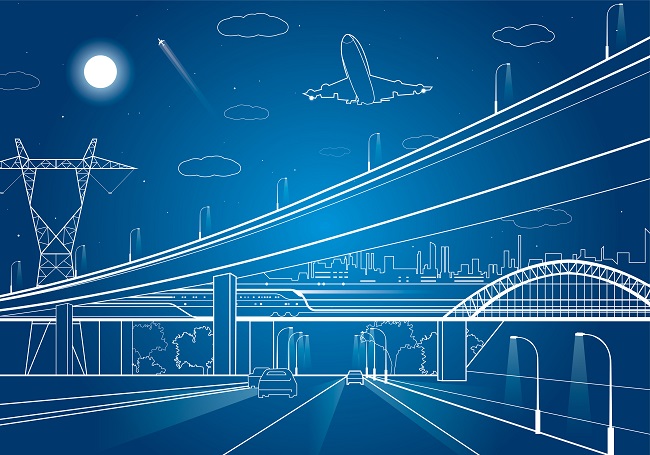 Anything but boring: Electric underground shuttles in LA

Elon Musk has an infrastructure firm called the Boring Company – and it’s about to bore some tunnels under Los Angeles. In the works is a mass transit system which would propel electric shuttles from LA to LAX in eight minutes, eleven miles, at 150 mph, for one dollar. “Musk claims underground transportation is the most effective solution to issues plaguing the transportation industry,” as it doesn’t “have the same limits as traditional infrastructure,” Business Insider reported.

Auto insurance: Pricing for the elimination of human error

Auto insurance is the business of covering a large number of not-so-large risks, but the self-driving wave may change that. Currently, human error contributes to 94 percent of all car accidents; the entire auto industry is built on a human error-driven model. Well, what happens to the structure of P&C if autonomous cars can push that number down? Insurers will need to price for a few big risks, rather than many potential human errors. Here are some ideas on how that might look from Insurance Thought Leadership.

Housing: Insuring homes that are printed … not built

3D-printed housing is making waves as a potential solution to the global housing crisis, according to Houzz. The technology significantly decreases the time and cost to build and may improve overall quality. In fact, the model home was created in just 48 hours and even meets local building codes! Are you ready to insure a 3D-printed home?

Dockless bikes. Grab ’em and go. According to NBC, the bikes are everywhere in downtown Dallas, “leaning against cement planters, outside parking garages and cafes, lined up at Dealey Plaza.” Just enter your credit card number into a smartphone app, the bike unlocks, and you can zip around for $1 an hour. The problem is – the bikes are everywhere. Those who use them leave them around like litter, turning a convenience into a bit of a plague. According to Mayor Mike Rawlings, they seem to “asexually reproduce or something.”

Auto innovation: Meet the 24-year-old who may design your next car

That is, if you buy a Ford. Research engineer Victoria Schein “has been at Ford for less than two years and already is credited with 40 patents,” NBC said. According to her bio, Schein “combines her passion for art with her engineering expertise” to innovate, drawing from her “unique experience as someone without a driver’s license.”

Air Travel: Do you prefer to fly standing or stacked?

Your airplane seat may soon look and act a little different. According to Smithsonianmag.com, Sky Rider 2.0 seats are “saddle seats” which allow people to comfortably lean/stand while flying. A stacked, mezzanine-style seating model is also under development. The best news: If you don’t like germs, self-cleaning seats may be available in a year or two.

As a funny man once said, “Those aren’t pillows!” As with all innovations, a few awkward moments are inevitable. To minimize any potential missteps, make sure your insurance policy administration system is ready and agile. Request a Silvervine Software demo.