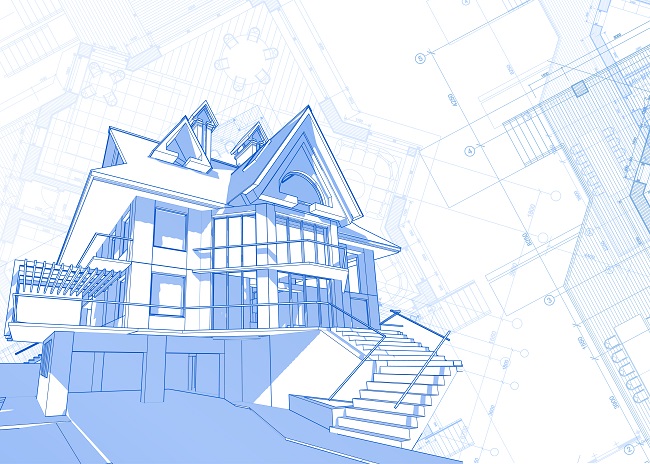 In an earlier post, we took a square look at this year’s hurricane season (which is slated to be as bad as last year’s, if not worse). We also looked at why severe weather events are becoming more common these days, and what that means for insurers, broadly speaking.

Now let’s look at what it means for building codes.

The damage that high-impact storms can do to insured properties in coastal areas is a major consideration for the P&C firms that serve those who occupy these structures. It’s also a major concern for the occupants themselves, who stand to suffer directly, and for national disaster relief teams, which clean up afterward. The price tag is enormous, to say nothing of other ramifications.

So why, in that case, are Atlantic and Gulf Coast states softening their stance on building codes?

Three months before Hurricane Irma paid a memorable visit to Florida, home builders lobbied to relax the regulatory rigor. This wasn’t an uncontroversial move. Rather, it “had all the drama of a knock-down political brawl,” said Christopher Flavelle at Property Casualty 360. “Powerful industries clashing. Warnings of death and destruction. And a surprise last-minute vote, delivering a sweeping reform bill to the governor’s desk.”

Building codes are known to mitigate damages caused by extreme weather events. Still, despite a resistance comprised of “insurers, engineers and safety advocates who opposed the change,” there is “an incredible capacity for amnesia and denial in this country,” according to Julie Rochman, the head of the Insurance Institute for Business & Home Safety (IBHS). “There’s no longer the automatic assumption that codes are good.”

That sentiment isn’t limited to Florida. When the IBHS looked at building policies across 18 coastal states, it found that the relaxation (or even absence) of codes is endemic.

What’s an insurer to do?

While the building code situation is a pointed problem, there is some pushback in the works. FEMA is pushing for stricter codes and threatening to reduce disaster aid for states that fail to put regulatory safeguards in place.

Insurers may be able to help, too. By setting premiums for property that doesn’t comply with best-practice building codes, even if those codes are not mandated by the state in question, insurers can exert pressure on homebuilders to do the right thing – while also limiting their own exposure to catastrophic claims. Of course, strict, statewide building codes will be unpopular among some, but they’re a commonsense measure in the face of the weather events that are becoming our new normal.

Last but not least, there are a range of technologies that may contribute to better outcomes when we’re faced with disaster damages, brought to us by insurtech. Risk and Insurance recently offered a sampling of some possibilities in that area.

In the meantime? Take a proactive stance. Keep studying the risk landscape from every possible angle. And, if you need to quickly adjust your underwriting rules, Silvervine Software will easily accommodate. Request a demo to learn more.