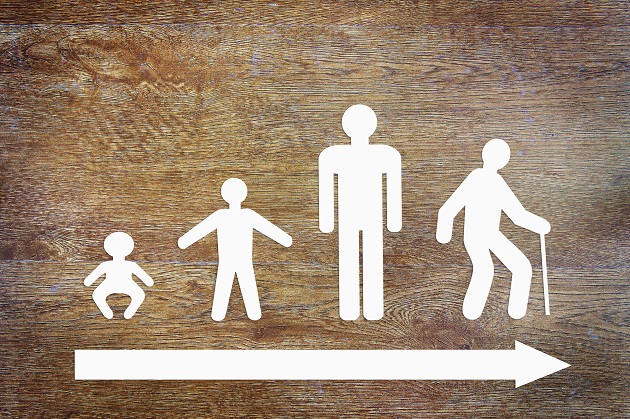 Millennials are starting families and buying homes. Boomers are passing antiques and art down to their Gen X and Millennial heirs. Simply put, generational change is upon us.

As Millennials become established adults, as Gen Xers get older, as Boomers enter retirement and approach end of life, things are bound to get interesting. These demographic changes, combined with national economic trends, are reshaping generational roles and affecting insurance in some noteworthy ways.

Let’s find out how.

As Millennials settle into their late twenties and early thirties, they’re growing more secure in their careers and (at last) beginning to buy homes. “Millennials are forming new households, moving to the suburbs, buying furnishings and SUVs,” said Barry Ritholtz at Bloomberg.

They’re also starting families. In 2014, Gallup found that more than half of 34-year-old Millennials were married, of whom over four in five had kids. As for thirty-somethings who’d never been married, a significant number (46 percent) of them had kids as well.

But more Millennials are starting this chapter of their lives as renters than as homeowners. They “contributed $514 billion to the housing market over the past year and became the largest group of U.S. homebuyers,” said CNBC, but “they lag behind where previous generations were at their age.”

In fact, there’s a significant percentage of Millennial renters who will probably just keep renting from here on out, according to Brian Sullivan’s “Property Insurance Report.”

The rise in rentals spans generations

Over the course of one decade, the number of American households in rental homes rose from 34.6 million (in 2006) to 43.3 million (in 2016). Homeownership, meanwhile, declined slightly over the same period, from 76.1 million to 75 million.

In an economic climate where even the older, more established Gen Xers and Boomers have been forced or enticed to rent instead of buy, Millennials are not bucking the trend. About two-thirds of Millennial heads of household (age 35 or younger) rent – and their number is climbing.

As a result, policy growth in home insurance is slow, while rental insurance is only growing more relevant for most Americans.

The rental trend is just one example of how demographic change is affecting the industry. Antiques are another.

As Boomers’ estate plans are carried out, the art and antiques that they own change hands, passed down to their Gen X and Millennial heirs. This change in ownership brings with it a certain amount of industry flux. Items are damaged in transition; flaws that have gone unnoticed for decades are noticed and addressed. The new owners may have different generational attitudes toward the treasures they inherit, prompting different behaviors.

We’re not sure at this point how these needs and attitudes will affect markets, valuations, and policies, but we can expect change in one form or another.

Are you ready for the unknown?

On one hand, we can be certain that change is on its way. On the other, we’re uncertain of what exactly that change will look like. That’s okay. What’s important is to be ready to respond with agility. Is your policy administration system capable of rapid response? If not, there’s no time like the present to prepare for the future. Request a Silvervine Software demo.