Autonomous Tech: Driving Injuries Down and Repair Costs Up 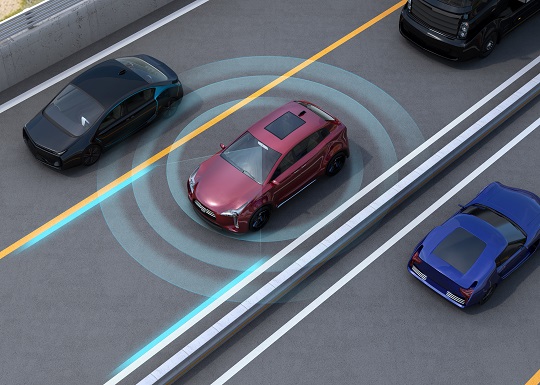 Autonomous cars are slated to bring down the number of accidents and injuries on the road – and it’s easy to suppose they’ll reduce claims costs, too. Not so fast. There’s a bump in the road, and its name is severity.

“A new report has analysed the impact of driverless cars on the incidence of fatal traffic accidents, and says that simply by taking human emotions and errors out of the equation, we could reduce deaths on the road by 90 percent,” said Bec Crew at Science Alert.

The report Crew mentioned, published in June 2015 by McKinsey, predicted that driverless cars will make waves across “society as a whole” in a role that “could be profound.”

But decreasing traffic fatalities is only one part of the puzzle. True, “blind-spot monitoring, forward-collision warnings and lane-departure warnings” are likely to result in a major reduction in accident frequency, but it’s not at all clear that these components will reduce the cost of accidents, as Insurance Information Institute suggested they may. In fact, the opposite is more likely.

Last Tuesday, The Wall Street Journal published an article about the invisible price tag on autonomous tech. “New cars loaded with high-tech crash-prevention gear are having a perverse effect on car-insurance costs: They are soaring,” said contributor Christina Rogers.

Part of the problem is where the crash-prevention tech is located. The “sensors, cameras and radars” that help prevent collisions are located on parts of the car that are particularly vulnerable during a crash: fenders, bumpers and external mirrors.

And they’re not cheap. Their “repair costs can be more than five times that of conventional parts,” Rogers said. For example, the mirror on a 2015 Mercedes-Benz ML350 costs $166 to fix. But if it has collision-avoidance technology? Make that $925.

According to WSJ data, the rise in average damage-repair cost has been getting more dramatic year over year. In 2010, costs climbed by about half a percentage point. By 2016, the rate of increase had risen to nearly 4 percent.

True, the price of new tech tends to fall over time, and if it brings down traffic fatalities and injuries – especially as deaths from texting at the wheel continue to increase – it may be worth it. Yet to say that a decrease in frequency will necessarily translate to a decrease in claims costs (and premiums) would be simplistic – at least in the short term.

“We are nowhere near the inflection point,” said Justin Herndon of Allstate. At this point, “there is really no other place for premiums to go but up.”

Only time will tell, but with this data in mind, it seems that insurance industry disruption may look different than first suspected. Perhaps the massive rate decrease won’t happen after all. Whatever the future holds, one thing is for certain: Insurers need a highly adaptable policy administration to keep up with the rapid pace of change. Silvervine insurance software delivers. Request a demo to learn more.