Auto Insurance Claims Report: What to Expect in 2017 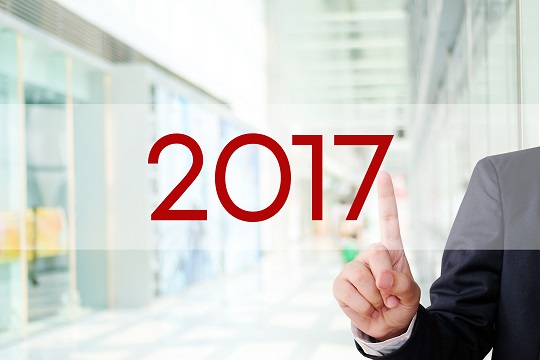 Auto insurers take note: driving is up, and safety is down. The two trends go hand in hand: you can’t get in a crash if you’re not on the road to begin with. But as people log more miles, the opportunity for collisions increases too. And boy, have people been logging more miles.

According to Property Casualty 360, national mileage reached new records in 2015, as the economy has improved and the price of gas has dropped. These twin factors helped spur a grand total of 3.2 million miles driven between July 2015 and July 2016, said the U.S. Federal Highway Administration. And according to Verisk Analytics, there’s a pretty strong correlation between miles driven and an increase in damages.

How do these trends impact insurance?

The immediate result is straightforward. With accident frequency at a ten-year high, auto insurers’ margins are slated to shrink in response.

This likelihood is exacerbated by another coinciding trend. The average age of light vehicles is falling. Cars used to be older: it wasn’t so long ago that many people felt themselves to be in desperate straits, and at that point, if they needed a new vehicle, they made do with what they had. At this point, however, when people feel that way, more of them are inclined to replace what they’re driving.

So the average car is getting newer. With collisions on the rise, this means that more of the cars that get crashed are likely to be more valuable. It’s not just accident frequency that’s up, in other words. It’s accident severity.

There’s yet one more ill-fated trend to add to this list: an increase in the likelihood of bodily injury. For the first time since the 1930s, last year, the number of deaths per 100 million miles rose. In 2015, the National Safety Council reported an 8 percent increase in road fatalities, perhaps attributable to the density of cars on the road and the prevalence of distracted driving.

It’s no surprise that premiums are rising in this environment. Since last year, they climbed by 5.5 percent.

There’s a problem, though. It’s not terribly safe to raise premiums at a time of significant industry disruption. Even if it were, the premium increases we’ve already seen aren’t doing the job: losses are still outpacing profits.

This leaky boat won’t be easy to patch. Short-term problems can be expected to rear their heads, if they haven’t already – but in the long-game, there is hope. According to Verisk, insurers would do well to:

Allow us to help you get there. Talk to Silvervine about how to improve your efficiencies, stay afloat and win the race. We’re here for you with adaptable, cutting edge insurance software, designed to help you cost-effectively compete. Request a demo today.