Does Your Insurance Software Equip You to Compete in a Direct-to-Consumer World? 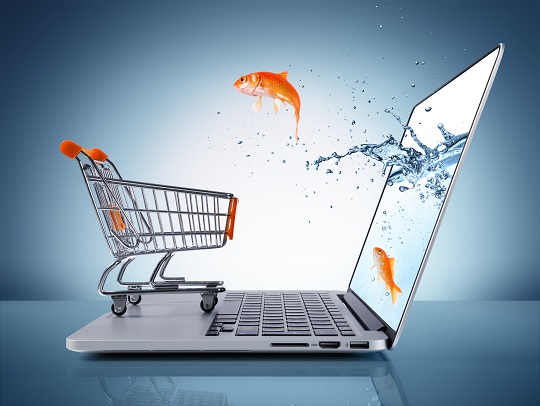 What makes March 5th special? In 1975, it was the day the Homebrew Computer Club met for the first time. On the same day in 1981, the ZX81 – a pioneering British home computer – made a market-transforming debut. And this year on March 5, Google Compare rolled out comparison quotes for California auto insurance.

Google Compare is a service that aggregates auto insurance quotes for online users. For now, it’s focused on California – but it’s slated to expand, said Sarah Perez at TechCrunch. To make that happen, Google is working with Compare.com, which already offers auto comparison quotes in 48 states.

How does it work? When someone googles car insurance, the results include a little questionnaire asking for their zip code and vehicle info. When they fill this out, Google comes back with a breakdown of premiums from its insurance partners.

The service doesn’t stop at pricing. “The insurance providers can also use the service to highlight what makes them unique, as the Compare product has a field where they can mention their differentiating features – like safe driver discounts, or ‘A’-rated customer service, for example,” Perez said.

Will customers actually buy insurance through Google Compare? That’s unclear. But one thing is certain: personal lines aggregators are disrupting traditional channels, and insurers have to harness IT strategically to stay competitive.

Personal lines aggregators are the new “what”

According to a 2013 report by McKinsey & Co., customers are ramping up on the desire to buy directly from the insurer. “There are signs that the economics of the traditional agent model are beginning to unravel,” McKinsey said.

Personal lines aggregators further complicate the picture by giving customers access to quotes from many insurers at once. The value this brings to users is obvious, making price-shopping much more straightforward. For insurers, there’s value too: By harnessing Google’s power to match results to individual users, insurers may ultimately be able to reach their target markets in a much more direct way.

Not to say the idea is all roses. “In some ways, this is quite scary for insurance companies,” said CEO of Compare.com Andrew Rose. “There is concern among them about what happens if Google controls one of the avenues where they get their business.”

The real threat, though, behind a development like Google Compare stems from insurers’ own agility – or lack of it. In a slow-moving industry, if insurers allow themselves to remain bogged down, they won’t be able to respond to major market opportunities like being a featured insurer in Google Compare.

We see two takeaways here. First, to survive, insurers need to be able to sell policy directly. Second, they need to be nimble enough to interface with personal lines aggregators like Google Compare.

Today, 78 percent of property-casualty insurers have a web-based policy in place, but most of these offer limited capacity. If the system isn’t helping an insurer write better risks, build efficiency, improve customer experience and offer self-service opportunities, it’s not doing enough.

In a changing market, the ability to adapt is paramount, and it revolves around insurance technology. Learn how Silvervine Software can make agility a reality for your business, especially if you are a carrier whose entire distribution platform is built on an independent agency framework. We can show you how to deploy a direct to consumer platform and at the same time provide your independent agents with the tools and incentive to sell more of your products without feeling like they are in direct competition with you and Google Compare. Email me to learn more.