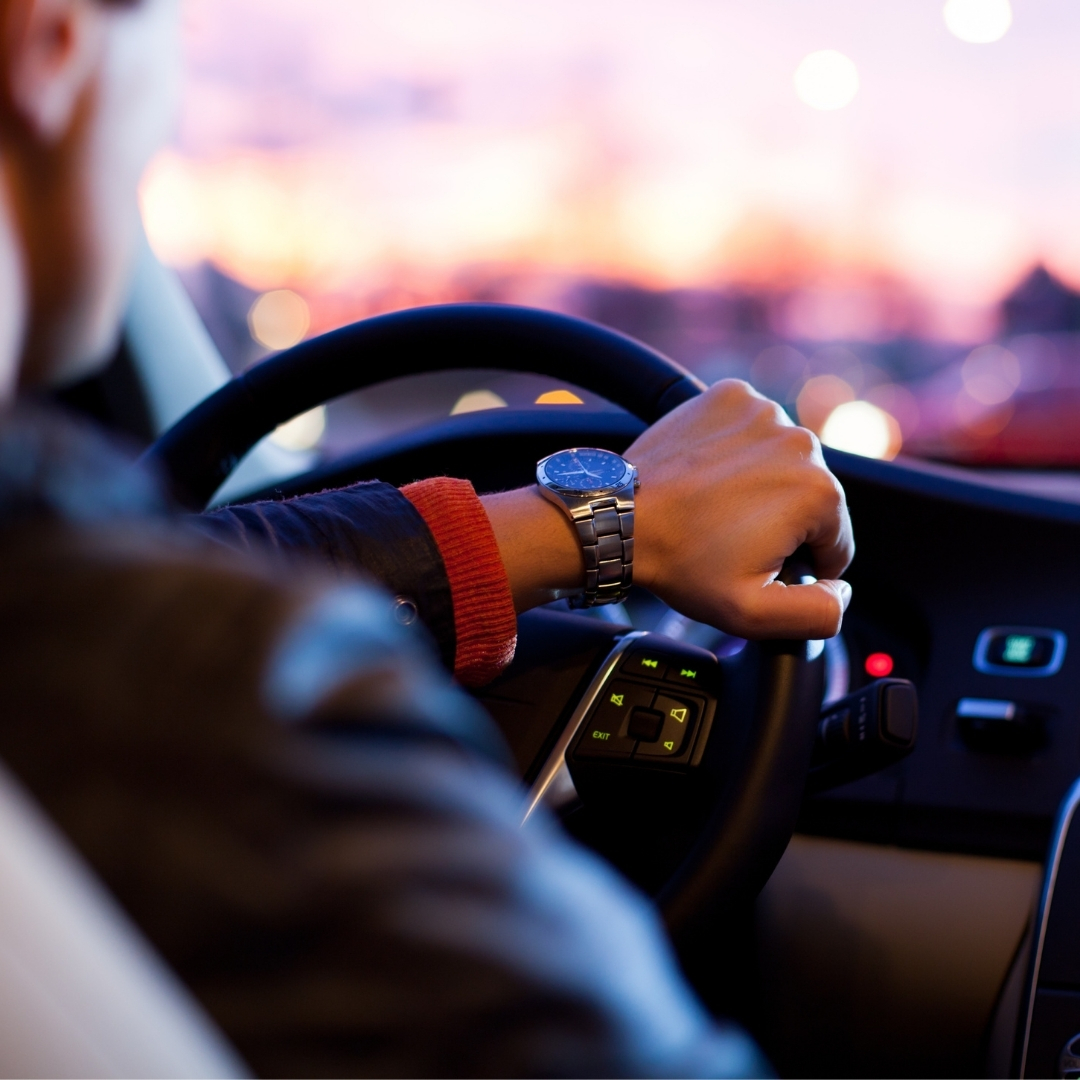 The auto industry is going through some pretty major transformations right now. The changes offer both challenge and opportunity for insurers. Here’s a look at the good, the bad, and the downright ugly.

According to a letter from the NTSB, “Tesla recently released a beta version of its Level 2 Autopilot system, described as having full self-driving capability. By releasing the system, Tesla is testing on public roads a highly automated AV technology but with limited oversight or reporting requirements … NHTSA’s hands-off approach to oversight of AV testing poses a potential risk to motorists and other road users.”

Traffic fatalities spiked 24% in 2020, according to the National Safety Council. This increase occurred despite a massive drop in miles driven.

Reckless driving is believed to be to blame. Speeding has been one issue. Distracted driving has been another, and it’s one that politicians and government agencies are targeting. The NTSB says that states should ban the use of all personal electronic devices behind the wheel – even hands-free devices – and that car manufacturers should consider distractions when creating infotainment systems. Meanwhile, Carrier Management says that three U.S. senators have introduced legislation that would make driver-monitoring systems mandatory in vehicles using systems like Tesla’s Autopilot. There have been at least 28 NHTSA probes into crashes where Tesla’s Autopilot was suspected of being in use.

President Biden recently said, “The future of the auto industry is electric. There’s no turning back,” while visiting the Ford Motor Co. Rouge Electric Vehicle Center, according to The Detroit News.

In light of the Colonial Pipeline cyberattack and subsequent fuel shortages, electric vehicles are looking more attractive than ever. CBS News says that electric vehicles are becoming more affordable, the Biden administration is spending $15 billion to build 500,000 charging stations, and the number of electric vehicle models available in the U.S. could triple over the next three years.

For the most part, vehicle technology is racing forward – but the chip shortage has caused problems. According to Just Auto, the CEO of a software firm that specializes in connected car technology says the shortage threatens to halt the development of connected car technologies. The Wall Street Journal says that dealers have had the fewest offerings in decades, resulting in long waits and cars being sold for well above sticker price.

Are You Ready for What’s Next?

The auto industry is changing, and auto insurers must keep up. To do that, you need an agile policy administration system that helps you tackle whatever trend comes next. From policy admin systems, to connected mobile apps with telematics, to direct-to-consumer sales features.

Silvervine’s Evergreen provides all of this and more. Request a demo to learn more.