Imagining the Insurance Business in 5G 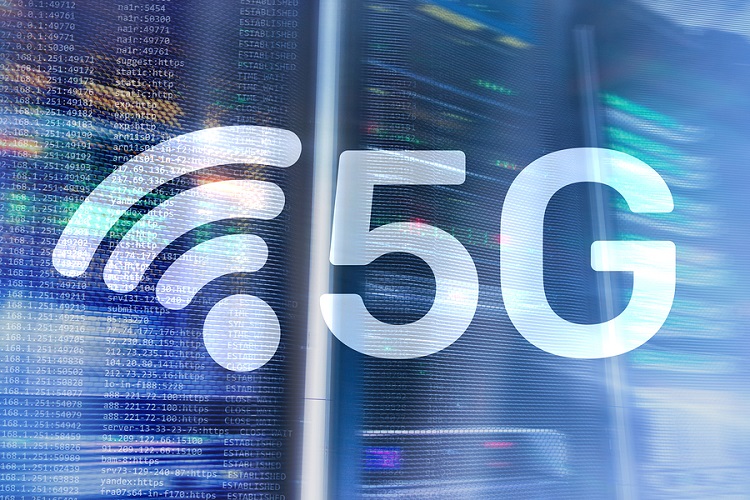 If you’ve read much yet about 5G, you’ve probably heard plenty of starry-eyed imaginings about what this new development will mean for insurers in the future. Is it “about to change everything again,” as described here by Insurance Thought Leadership (which compared 5G to the invention of the wheel)? Beyond the hype, what can we realistically expect?

Let’s start with what 5G is. According to Techopedia, it’s a wireless networking architecture that’s predicted to make data communication speeds three times faster. In other words, Forbes said, it “promises to lower latency, offer greater stability, the ability to connect many more devices at once, and move more data thanks to faster speeds.”

Simple, right? But the business impacts could be significant, bringing costs down while increasing efficiency, production and innovation. Some reports are more effusive than others. On the glowing side, Innovator said the “total contribution of 5G to real global GDP” between 2020 and 2035 will amount to “an economy the size of India.”

This explains why 66 percent of businesses are planning to deploy it this coming year, said Forbes.

But how exactly can faster wireless accomplish all that?

Business News Daily explained it like this: while speed is indeed “an important part of the equation,” the real benefit is to be found in less latency; i.e. a reduction of communication delays to near-zero. “Latency is how much time it takes for a data packet to get from one point to another,” BND said. “The more latency can be reduced, the better the many devices online can communicate.”

Businesses that base operational decisions, product placement and communications on data collected from multiple connected devices and sensors will certainly feel the impact. So will those that rely on artificial intelligence and automation.

That means insurers. For example, predictive analytics and automation are currently transforming the nature of underwriting, which is the center of the insurance business. Meanwhile, self-driving cars – powered by complex connectivity and AI – are getting ready to disrupt auto insurance in no small way. Think beyond these current examples to the potentiality of smart cities, transport and infrastructure, Forbes said, and you start to get the idea.

A few examples: “With 5G technology … autonomous cars may become a broad reality, as they can generate real time data with which to operate,” ITR said. “Drones will be able to provide better feedback and travel farther.”

Bottom line, the insurer’s ability to calculate risk and prevent claims may be about to evolve dramatically – if insurers are ready to respond to the opportunity. Insurers, after all, have not been nearly as fast as other industries to build new revenue streams on the digital infrastructure, as ITR pointed out; indeed, some have struggled to provide “the most basic digital services to their customers.”

Suffice it to say that if you’re behind on that now, you may be about to fall a lot further behind shortly.

If so, you’re not alone. Forbes noted that “only 28 percent of businesses understand 5G or the practical business possibilities.” Meanwhile, BNR urged businesses generally “to think about how 5G will impact them and how they can take advantage of it.”

While some of the stargazing may, after all, turn out to be hype, it’s fair to assume that much of it will prove substantive. Now is the time to position your company to take advantage of the opportunity.