Should You Insure Cannabis Companies? 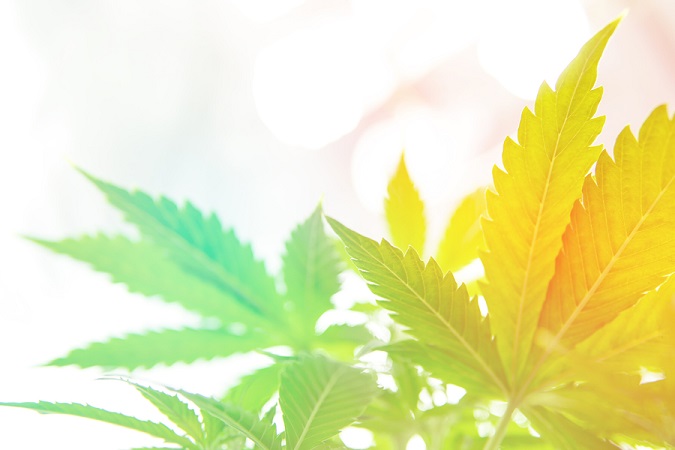 Cannabis is growing in America – and so is the consumption of it. As the demand for dispensaries continues to rise, what are the risks for insurers? Let’s review the pros and cons.

According to the information resource Leafly, cannabis products are now legal to sell and consume in most states, with only four hold-outs: Idaho, Kansas, Nebraska and South Dakota. In every other part of the U.S., dispensaries are permitted to sell medical cannabis, recreational cannabis, or both. (One exception: Michigan currently allows cultivation only; however, the rule is expected to expand to include purchase as well within a year.)

As for usage, Reuters reported that one in seven adults consumed some form of cannabis in 2017, with smoking being the most common.

Regulations are in flux

Business practices are still being standardized; regulations are rapidly evolving. For example, “cannabis and CBD [are] subject to Federal Drug Administration (FDA) approval under the Federal Food, Drug, and Cosmetic Act,” NAIC said. “The FDA has not approved a cannabis drug. Given the shifting landscape, many insurers hesitate to tread here.

The demand for coverage will only grow

“There are 9,397 active licenses for marijuana businesses in the U.S.,” CNN Money reported. As cannabis consumption continues to be normalized, the number of dispensaries will grow. It’s worth it to develop products to serve their needs sooner than later.

The federal government is not on board

“One of the key barriers is the federal government still classifies it as a controlled substance, continuing its status as an illegal drug even as individual states increasingly legalize its use,” Insurance Journal wrote. As a result, some insurers consider it “debatable” to provide dispensaries with coverage.

The industry is full of untapped customers

Cultivators, dispensaries and retailers of cannabis all need insurance coverage, and most insurers are not willing to meet their needs. Either they aren’t willing to work with cannabis customers at all, or the policies they’ve written have limits that are probably too low (stopping at $1-2M per occurrence or aggregate, respectively).

There’s opportunity here. In 2018 the industry made almost $10B, according to Statista. And according to A.M. Best, illegal marijuana sales hit $42B in 2017, Insurance Journal said.

At the end of the day, it’s up to you to decide whether it makes sense to insure cannabis at this time. That said, be aware that the movement toward cannabis has a great deal of momentum, and it’s only a matter of time till all the kinks are ironed out. Those who aren’t ready to jump in yet should certainly be considering what that leap might look like in the future.