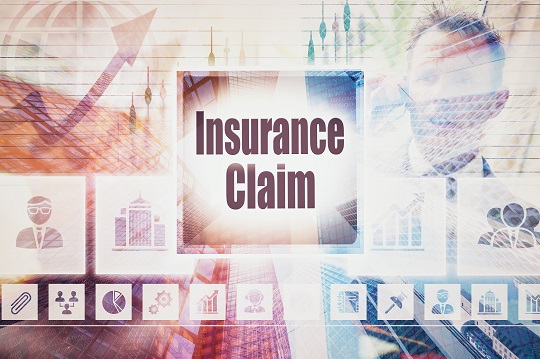 Have you gotten in the habit of saying telematics and UBI interchangeably? Understandable. Usage based insurance – the model in which premiums are priced on user behavior – has been, until recently, the main application for telematics data, especially in the world of auto insurance. But that’s about to change.

UBI is no longer the only dot on the radar, and auto insurance underwriting isn’t the only department with an eye on it. Over the next three to five years, telematics is slated to expand into the realm of claims investigations too, LexisNexis said, in lines ranging from auto to property to workers’ compensation.

What can telematics do for auto insurance claims?

According to the 2017 Future of Claims Study by LexisNexis, when telematics meets claims, four major benefits follow:

“Today’s technology positions the insurance industry to use data and analytics in ways that were unthinkable just a few years ago,” LexisNexis said.

Claims investigation is only the first step. Automation is on the horizon, and telematics is on its way there. Roughly four out of five insurers are currently exploring how to automate minor injury claims with telematics within the next five years. A few are even thinking about automating some minor workers’ compensation claims, LexisNexis said.

Let’s turn to Denise Johnson at Insurance Journal for an example. Say a driver gets in a crash. Their telematics app or dongle detects the collision and notifies the insurer with a first notice of loss. This simple step opens the door to many possible follow-up steps, which could be partly or fully automated in turn:

Before drivers have even wrapped their minds around what’s happened, their needs are completely met. Talk about an exceptional customer experience.

And for the insurer, the telematics data for “weather details, time, date and location of crash, speed and direction of travel” is already complete and compiled, supporting faster decision-making on liability and compensability. The same data can also be used to confirm or deny whether an accident ever actually happened, Johnson said. The same principles hold true for claims in other lines.

Is your claims management system ready for this new reality? Silvervine Software can take you there. Request a demo today.