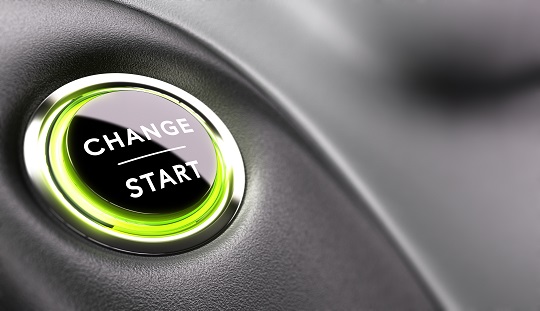 Self-driving cars are finally here – in Pittsburg, anyway. Uber, the transportation company that revolutionized the industry with its app-based platform, has launched a fleet of self-driving cars in Pittsburg, Pennsylvania. According to Bloomberg, although other companies have made some headway in the field, this is the first time self-driving technology has been applied to the car-sharing market. The ultimate goal is to replace drivers with self-driving software, and Uber is hoping to do this much faster than experts had predicted.

It’s a major step forward for automated vehicles, and it’s leaving some wondering whether we’re really ready – in terms of safety, in terms of technology, and in terms of insurance.

How does it work?

The cars in question are Volvo XC90s, a model that the Insurance Institute for Highway Safety has given high ratings. People in downtown Pittsburg can summon self-driving cars for their rides, but they shouldn’t expect to be alone in the vehicle. According to Scientific American, each self-driving car will be supervised by both a driver and an engineer.

Uber is getting a lot of attention in the United States, but it’s not the only company to turn the transportation industry upside-down. The Associated Press reports that nuTonomy has introduced its own fleet of self-driving cars in Singapore.

How safe is it?

As technology plows ahead, society has to consider the ramifications. Business Insider warns that self-driving cars can’t handle bridges well – a big problem for many cities, including Pittsburg, that have hundreds of bridges. For now, a driver may have to take control of the vehicle whenever traversing a bridge.

Unfortunately, a driver who relies on a normally well-performing self-driving car may not be ready to take over in time. In May, the driver of a self-driving Tesla Model S was killed. According to the New York Times, it is the first known case of a fatal crash involving self-driving technology, and the Guardian has reported that the driver may have been watching a movie at the time of the collision.

This points to an underlying issue. When a self-driving car gets into an accident, does the responsibility lie with the driver or the car?

Who is responsible for collisions?

Although current technology still needs some development, the common assumption is that self-driving cars will eventually be much safer than human drivers. A Forbes article explains why self-driving cars may eliminate the need for private car insurance. Essentially, if the car is in complete control, the manufacturer of the car would shoulder the responsibility for any accidents.

For now, drivers will have to accept some responsibility, taking the wheel when necessary and assuming blame for accidents. As cars become more and more autonomous, though, the division of the responsibility will change – a major paradigm shift that insurers need to adjust to. And because Uber is making self-driving cars a reality years before expected, this adjustment will have to occur sooner rather than later.

The P&C insurance industry is facing many changes – from self-driving cars to direct-to-consumer sales and changing consumer expectations. Needless to say, a next-generation core administration system is essential. You need adaptable software that allows you to easily change business rules to address changing market conditions – without months of programming. Silvervine Software delivers. Download our Losing Your Legacy report or Request a Demo today.