Ripple Effect: How Mobile is Transforming Insurance and Banking 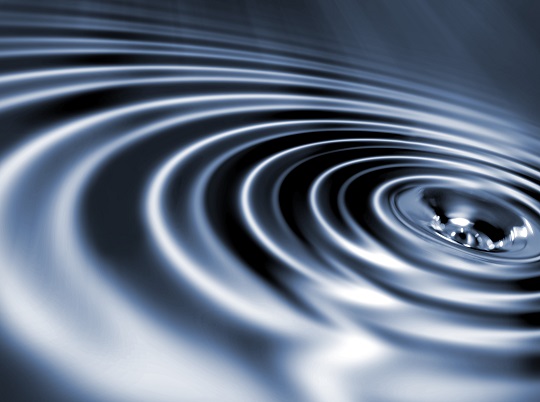 According to a new report by Citi Global Perspectives & Solutions (GPS), banks are approaching a tipping point. The main channel of communication between bank and customer is fast-shifting to mobile. The result is disintermediation, in which the intermediary role that branches have traditionally played is becoming a good deal more obsolete. “That means that there will be less need for bank branches, and the people who work inside them,” said Portia Crowe at Business Insider.

Citi GPS called this an “Uber moment,” referring to the storm of app-based transportation services that “have changed the face of on-demand transportation as we know it,” in the words of Guy Weismantel of Digital Insurer, speaking the taxi and limousine industry.

On that note, banks and taxis aren’t alone. Insurance faced its own Uber moment not long ago. Many insurers are still facing it. For example, last year, Insurance Business America published an article on how tech disruptions are Uberizing insurance, confronting businesses with the imperative of embracing automation to reach an ever-expanding demographic of mobile-preferring customers.

Now banks are facing the same challenge, and layoffs are looming. So how much less of a need will there be, tomorrow, for the bank branch employees of today?

Citi GPS projected a 30 percent reduction in bank staff by 2025. The rate is even more dramatic if you set the starting point in 2007, before the financial crisis hit, in order to show the whole arc on the graph. When you do, staff reductions measure to the tune of 40 or 50 percent.

Still, while some layoffs are surely inevitable, the loss of industry positions may not be as severe as those numbers suggest. According to Citi GPS, banks may be facing less of a shutdown and more of a rebalancing act, as staff transition from transaction-based roles to advisory-based roles.

Again, this is a trail that insurance has already blazed. Insurers have had to pivot to play against non-traditional competitors, embracing emerging technologies and, in some cases, recalibrate their business models to adapt to a shifting landscape. According to McKinsey Global Institute, some traditional insurance occupations have disappeared, but other, newer occupations have also been cropping up to meet a new set of needs.

Can banks survive the impending layoffs on the other side of the automation tipping point? We believe that in this instance, what’s true for insurers is true for banks as well: with the right technology, you can do anything.

Insurers – Would you like to learn more about what it takes to compete in a mobile world? Download our new white paper, “The Five Game Changers: Transforming the Way Insurance is Bought, Sold and Serviced.”